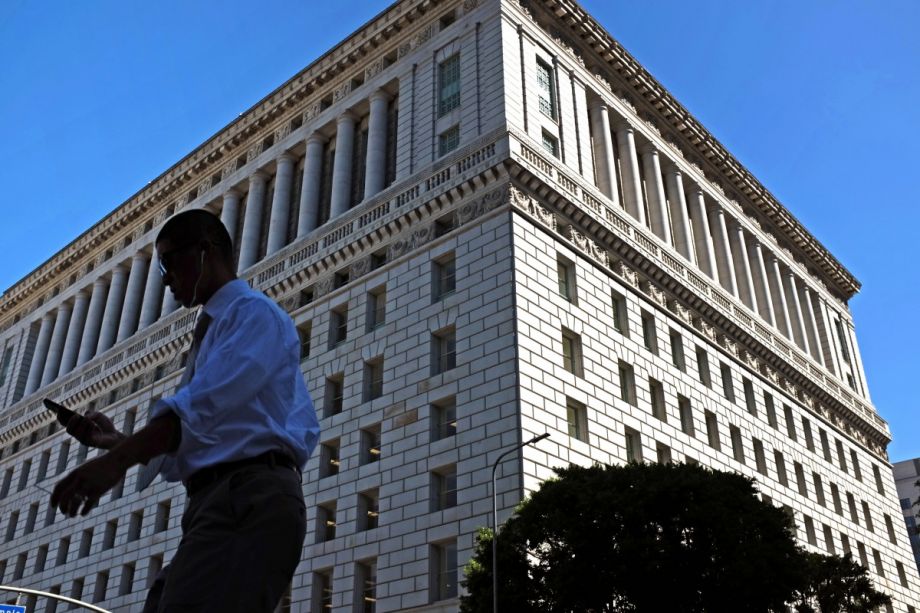 Over the objection of the Los Angeles police union, a judge has ruled that records from shootings, use of force and misconduct by California police officers are public even if they occurred before a new transparency law took effect.

Senate Bill 1421 was hailed as a victory for transparency advocates when it was enacted in September 2018, but it didn’t take long for law enforcement unions to mount legal challenges to the bill.

The San Bernardino County sheriff’s union sued in December, the Desert Sun reported, after it asked the California Supreme Court to determine whether the law can be applied retroactively. The union also asked the court to block the law from going into effect before it makes that decision.

The court declined to issue that injunction, the paper reported separately, and declined to weigh in on whether the law would be retroactive. That kicked the matter back to individual police departments and lower courts, where the Los Angeles Police Protective League was granted a stay order to prevent the law from immediately kicking in.

But Tuesday, Los Angeles County Superior Court Judge Mitchell L. Beckloff ruled that those records are public no matter when they are created, effective March 1, the LA Times reported.

“It’s a clear rejection of the core legal argument that the police unions have been relying on for weeks now,” said David Snyder, executive director of the First Amendment Coalition, told the Times, which is also a party to the suit. “We are confident that as courts continue to confront the unions’ tortured legal arguments, they will come down on the side of transparency and accountability.”

Jacob Kalinski, an attorney for the Los Angeles Police Protective League and the Assn. for Los Angeles Deputy Sheriffs, which brought a similar petition at the same time, argued that officers accused of wrongdoing made career-altering decisions about whether to appeal, based on an understanding that their records would remain private. Beckloff disagreed.

“The unambiguous language [in the statute] demonstrates the operation of SB 1421 has nothing to do with the date on which a personnel record was created — it applies to all records,” the judge wrote.

Until last year, California was among the most secretive states when it came to police records, the ACLU of Northern California wrote. “The public has a fundamental right to know about cases in which officers have been found guilty of committing sexual assault or dishonesty during the investigation, reporting, or prosecution of crimes. That includes confirmed instances of officers lying, planting evidence, or falsifying police reports. Equally important is access to records related to police shootings and other serious or deadly uses of force. We give law enforcement officers tremendous power to stop, detain, arrest, and even use force on members of our communities,” the organization said.

The ACLU of Southern California is now requesting every available record from all 400-plus law enforcement agencies in the state.

If upheld — the Los Angeles case is likely to be appealed — the law makes public records related to any time a police officer fired a gun, committed sexual assault or propositioned sex while on duty, or engaged in dishonesty in an investigation. Other records are still private, the ACLU said.