Calif. to Boost Job Opportunity by Helping Businesses That Run on Social Impact – Next City

Calif. to Boost Job Opportunity by Helping Businesses That Run on Social Impact 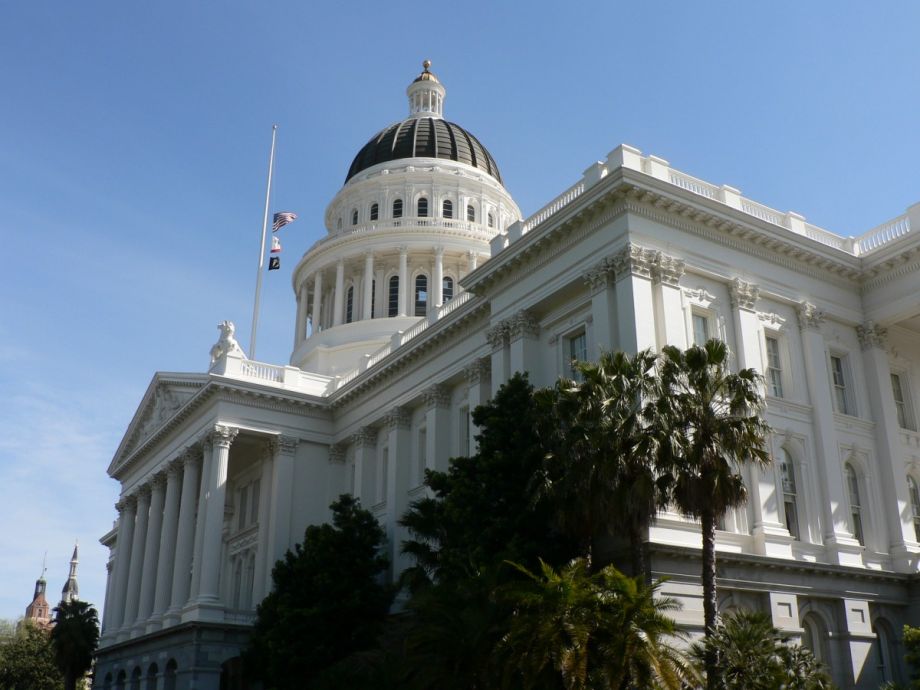 Right now, there’s a bill sitting on California Governor Jerry Brown’s desk that could help his state expand job access for people who’ve long struggled to enter the career stream. SB-1219 would give employers that hire disadvantaged youth, and people with prison histories or other barriers the same types of bidding advantages as small businesses when it comes to securing state and California State University contracts worth $5,000 to $250,000.

With Brown’s signature, Julie Sinai, the policy director at the Roberts Enterprise Development Fund (REDF), a California-based philanthropy venture, says it would help those employers, also referred to as social enterprises, create more job opportunities for the unemployed in urban areas like Los Angeles, which has the highest rate of chronic homelessness in the U.S.

“To our knowledge, there’s no other state that has established any kind of criteria or certification for social enterprises [like this],” she says.

In California, a small business can get state certification if it has fewer than 100 employees and totals less than $14 million in receipts each year, and the perks of that designation are multifold.

It also pushes the state to pay higher interest penalties on payments they’ve failed to send out to small businesses on time, and puts small businesses in a streamlined pool of applicants for “goods, services, information technology and Public Works projects,” according to the California Department of General Services. Essentially, all of this means small businesses have a higher chance of getting lucrative state projects if they’re state certified.

Not all social enterprises in California can get access to this special certification. According to Loni Hancock’s office, the state senator from Oakland who authored the bill, that’s because some nonprofit or for-profit social enterprises hire past the 100-employee mark, or technically pull in more than $14 million worth of receipts each year because they’re tied to major social enterprise umbrellas with deep pockets, like REDF. Even if the transitional jobs they’re providing to disadvantaged populations are helping people get their lives back in order in a real, sustainable way.

And according to Sinai, research suggests they are.

“For every dollar a social enterprise spends, there’s a $2.23 return on investment for social society benefits, reduced recidivism, improved health outcomes and more stable housing,” she says. That’s because after they hire a father of four who’s just got out of jail, or a homeless woman looking to get off the streets, “these [become] taxpaying employees.”

A study on the seven groups her organization funds in California found that individuals who find employment with social enterprises are 19 percent more likely to stick with jobs up until the six-month mark than if they would have gone through a city- or state-led workforce development program. It also found that, among those seven same organizations, 25 percent of hires had never had a job that delivered a consistent paycheck.

The average age of those hires? Forty years old.

But there’s that term that’s attached to social enterprises that might leave some scratching their heads: “transitional” jobs. Those include graffiti cleanup crews, office receptionists, or tortilla chips and salsa manufacturers like those at Homeboy Industries in Los Angeles, which specializes in hiring ex-gang members and people with criminal records.

“With folks who feel kind of isolated or disengaged from the traditional working world, one, they may not have the immediate job skill or level to jump into a middle-skill job,” says Sinai. “Two, they may not have experience in a working environment where they learned how to take direction.”

Whereas traditional, state- or city-led workforce development programs can give individuals the know-how on how to utilize soft skills in a new employment setting — job etiquette, speaking to your boss, how to call in when you get sick — social enterprises give people the chance to learn these skills through an actual employment scenario. And if there are any hiccups along the way, social enterprises are there to keep hires above water.

“If they need to clear their tickets, or a mental health issue, or a child support issue, or say they just fall off the wagon, what a social enterprise does is they don’t immediately fire you,” she says. “They don’t drop you. They provide case management. They link you with other supportive services. They help you get connected to [support].”

She remembers the story of one man in L.A. who was hired through one of REDF’s programs and failed to show up to work one day. When the company finally got in touch with him, they found out that his refrigerator broke, and he didn’t have the $50 to fix it. He also didn’t have anyone to wait around at the apartment until the maintenance guy came. So sticking around, it appeared, was the only option.

“He didn’t have the wherewithal to know that you can call your employer and say ‘Can I come in late?’ or ‘I need some help’ or whatever the case may be,” she says. Instead of firing him, they showed him how to handle similar situations if they were to pop up in the future.

The bill would pair well with a recent initiative passed in Los Angeles, called LA:RISE, which weds local workforce development initiatives with social enterprises and academia to provide a fully immersive experience for job seekers. If you’re a social enterprise, you can qualify for funding support from LA:RISE, which works with counselors and public employees to help transitioning workers nestle into a new work environment.

REDF just recently expanded from California, where it has headquarters in Los Angeles and San Francisco, to backing social enterprises in seven other states, and they’re hoping to bring models like LA:RISE and SB 1219 to local legislators in those areas as paradigms for a new era of workforce development. With recent amendments to the Workforce Innovation and Opportunity Act (WIOA), cities are now trying to find creative ways to bridge traditional workforce development departments with private, public and nonprofit entities to help bring the job placement process into a new era of efficiency.

Does that mean social enterprises will eventually replace government workforce development programs, which have struggled to keep people in jobs because they have monthly metrics to meet that force them to work with only the most capable hires?

“It’s not a one-or-the-other situation,” he says. “There are resources that kind of come with Department of Labor funding that goes to the workforce development systems that a lot of social enterprises don’t have access to,” because they’re not government agencies, he says. In 2015, for example, WIOA grants provided $83 million to schools throughout California to help with adult classes and English as a second language programs.

“But I think the social enterprise model provides an opportunity that can be more sustainable financially and more cost effective,” he says. “We have millions of dollars in contract revenue, and over half of our agency’s budget is revenue generated through our businesses and our contracts for services through those businesses.”

“I think as a nonprofit and a workforce development provider, that provides more diversity in terms of our funding stream.” That diversity will only increase in 2018, when SB-1219 will become active if Governor Brown signs the dotted line.