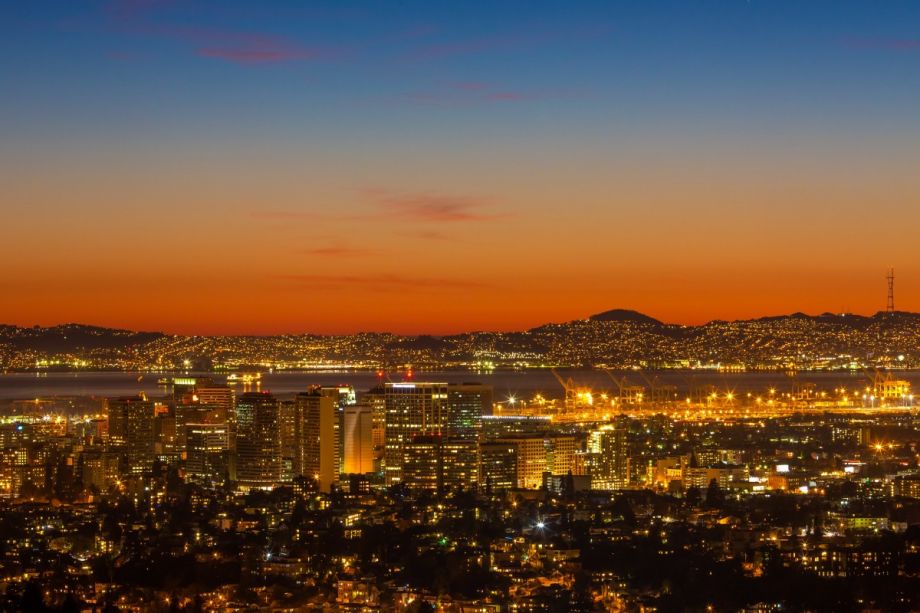 According to the Los Angeles Times, even with 180,800 more births than deaths, migration rates in the Golden State had a larger impact.

Even though international immigration helped to raise the number of California citizens, negative growth rates in domestic net migration resulted in a loss of 39,500 people.

According to the Los Angeles Times, data suggests that folks are migrating from California due to the high costs of housing.

“The peak millennial is turning 30 in 2020. It’s a pivotal moment and they can’t find housing,” says Dowell Myers, an expert in demographics at the University of Southern California. “So people aren’t coming as much, and they’re leaving here more.”

In 2020, the Columbus Metropolitan Housing Authority in Columbus, Ohio, plans to use $247 million — a combination of agency funds, low-income housing tax credits, and outside funds — to purchase or renovate apartments that can be rented at market rate or to tenants holding a Housing Choice Voucher, also known as Section 8.

“What makes us unique is that we have taken on the strategy of a real estate developer, a construction manager,” said Tom Williamson, the housing authority’s chief financial officer.

According to the Columbus Dispatch, “CMHA plans to acquire 500 units next year and acquire and rehabilitate … 928 more to boost its inventory.”

According to the authority, it was necessary to add more market-rate housing units in order to offset the diminishing federal funding for subsidized units.

2020 Fiscal Year Spending to Include $2.173 Billion for Affordable Housing, Homelessness

The federal government is set to release $2.173 billion to combat homelessness and the rising rent crisis. This sum is part of the nation’s 2020 fiscal spending bill, which has been approved by both houses and will soon make its way across the president’s desk.

“Infrastructure and housing are pressing issues for communities across Oregon—urban and rural,” says Jeff Merkley, U.S. Senator from Oregon who serves on the Senate Appropriations Committee. “As our cities and towns in every corner of the state face their biggest housing affordability crises in decades — with rents dramatically outpacing incomes — we must do everything we can to make sure families have the decent homes they deserve.”

According to the Corvallis Advocate, states can look forward to other key housing funds in 2020 like $2.8 billion for Homeless Assistance Grants, which include funding for victims of domestic violence, rapid re-housing and homeless youth programs.