Brooklyn Is Trading Parking Spaces for Data – Next City 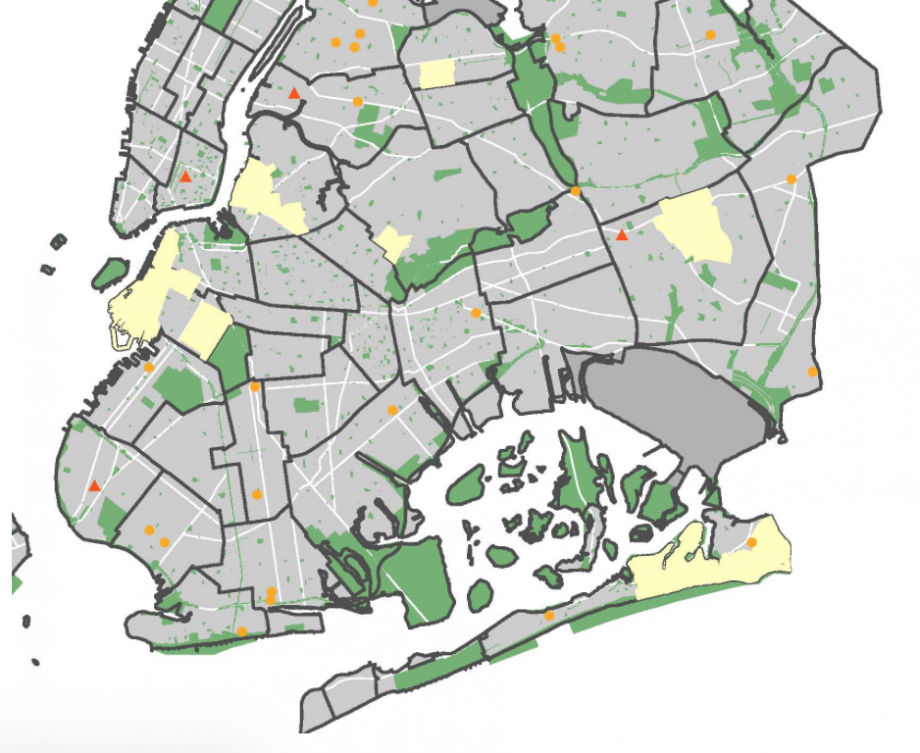 Car-share, not be confused with “ride-share,” has a history of playing nice with city government. It seems to be paying off, at least in New York City, where the Department of Transportation is launching a two-year pilot with the aim of reducing car ownership.

The pilot will trade in valuable currency for New York City drivers: parking spaces. According to BKLYNER, the DOT will designate roughly 300 on-street parking spaces, as well as 300 spots in a number of municipal parking facilities, for participating car-share companies.

DOT says the program is aimed at putting car-share “within convenient reach” of more New Yorkers. While there are several car-sharing organizations in Brooklyn already, curbside parking can be hard to track down, and many neighborhoods don’t have private garages.

Participating car-share companies will be announced this fall. In order to be part of the pilot, they’ll need to share data with the department to help it understand how and where most vehicles are used. DOT will install signs at reserved parking spots that read “Carshare Parking Only” and state the name of the company allowed to use the space.

The city has also talked about downsizing its own vehicle fleet through car-sharing. Last year, Brooklyn Borough President Eric Adams wrote a letter to Mayor Bill de Blasio asking the city to set up a car-share system for its workers.

“There are at least half a dozen city agencies in the Downtown Brooklyn area, all of which have access to their own automobile fleet,” he wrote. “The majority of these vehicles, when not in use are occupying parking spaces on Downtown Brooklyn’s overcrowded streets.”