Food Entrepreneurship Gets More Accessible in Brooklyn – Next City 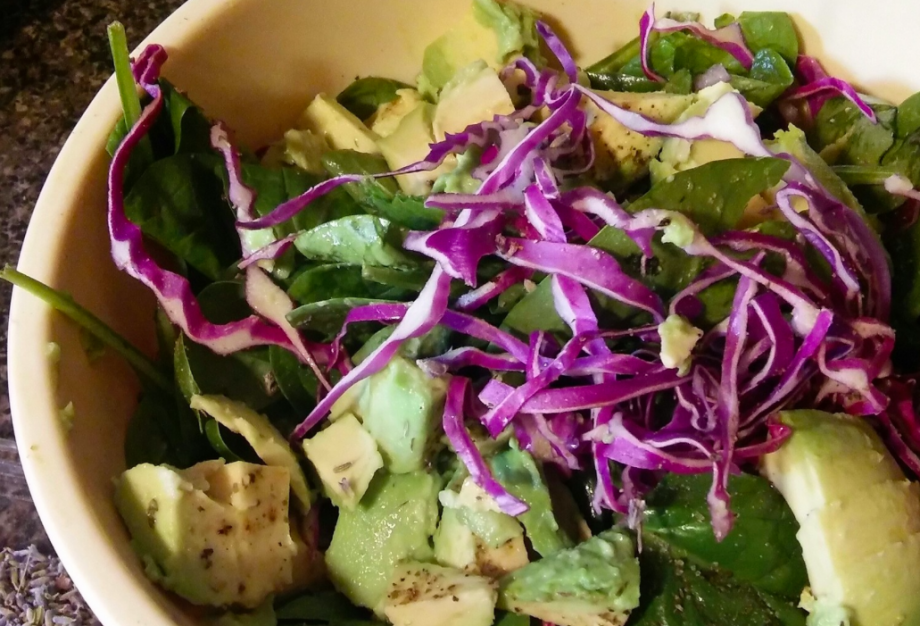 “I was scared up until the moment when I got into the kitchen. Even when I got in here, it still didn’t feel real,” says Omena El, creator and owner of LoveBlissWellness, a holistic care service for mothers that combines El’s career as a nutritionist, her personal experience as a mother and the growing array of resources available to food entrepreneurs like her.

Those resources include Brooklyn Foodworks (BFW), a 10,000-square-foot shared kitchen and culinary incubator in Brooklyn designed to provide affordable space to help burgeoning local food entrepreneurs as they prototype, launch and develop their businesses. It opened on Feb. 3, with around 50 member businesses, 88 percent of them minority- or woman-owned.

El’s LoveBlissWellness is one of BFW’s inaugural members, made possible by BFW’s $100,000 scholarship program, 20 percent of which is reserved for residents of NYC public housing. El and her daughter are currently residents of Walt Whitman Houses, an NYC public housing community about two miles west of BFW. Under the terms of her scholarship, El says she got five free months of a 20-hour package, after which she’ll have to begin paying half the price of her hourly package. She also anticipates moving up to a 40-hour monthly package in the near future, as she builds up her clientele.

With her BFW membership, El plans to re-orient LoveBlissWellness around weekly meal delivery as the foundation for the nutritional education and emotional health support that she has been providing to both new and experienced mothers, as well as other clients.

El first came up with the concept that eventually became LoveBlissWellness around 2008. She had her daughter, Azza, in 2006. Azza fought through a bout of baby colic, defined as a healthy, well-fed infant who cries more than three hours a day, more than three days a week, for more than three weeks. “In a 24-hour day, I’d be up with her for 20 hours,” El remembers.

“I said you know what, no mother should ever have to experience this. I am going to come into the homes of moms and I am going to cook for them, I am going to take care of them. I’m going to offer my experience, some insights from that, make it easier for the mom,” she says. “That’s really how that got started. In 2008, I started out a program, tested it on two or three of my friends, then actually had a woman purchase a package. But at the time I didn’t know about the legalities or even the structure of running a food business properly.”

Upon realizing the legal requirements for what she wanted to do, El went back to just doing nutritional consulting, focusing on both physical and emotional or spiritual health, particularly for new and experienced mothers. But the food concept never left her. Around 2009, El explored going in together with some of her chef friends on purchasing a shared kitchen space, but the price was already too high; she remembers one offer for the five to purchase equipment and space for $250,000.

Last winter she came across a flyer posted in her building for the Food Business Pathways Program, run by NYCHA, the city’s public housing authority. The program offers a free eight-week intensive business course tailored specifically to meet the needs of NYCHA public housing residents with a passion for the food industry. Accepted participants also gain a food handler’s license and business incorporation over the course of the program.

“I thought this is great because now I’m going to be set up as an LLC or a corporation and have that covered. I’ll have lawyers that are going to help me get the trademark so I can copyright my logo,” El says. “I fine-tuned what I was doing from before, going into the homes, just cooking for the week. Learned all about cash flow, what that really means, the balance sheet, cost-benefit analysis. I didn’t know any of that terminology. And I developed my business plan.”

Besides the scholarships it offers, BFW’s location is also a factor in driving equitable access to food entrepreneurship. No fewer than eight public housing communities are within walking distance of its location in Brooklyn’s Bedford-Stuyvesant neighborhood, including the massive Marcy, Sumner, Tompkins and Bushwick communities, with 12,000-plus official residents among the four. Also within walking distance are two subway stops on subway lines reaching far out in Brooklyn and Queens.

BFW is also located in a massive former Pfizer manufacturing complex, whose tenants include a wide range of potential business partners for BFW members. El has been in talks with a food packaging company in the building (a friend of hers already works there). BFW members themselves are also supportive of each other, El says. At least one has already promised El access to her existing client base.

“She’s like whenever you’re really ready, we have mothers that you can have too, since we do two different things,” El says. “The vendors here have already developed a circle of support for one another.”

Only 6 percent of kitchen incubators offered some kind of discount based on tenants’ income, however. “That does seem really low,” Wodka says. “That is a number that could be higher, considering the great potential for incubators as a source of economic development and especially if public funding is involved in supporting the creation of these facilities.”

Wodka concedes they did not ask a lot about investors into kitchen incubators, although they did find that around 40 percent of surveyed incubators had grant support. As the report notes, however, 61 percent of kitchen incubators are organized as for-profit enterprises, earning revenue mostly from leasing shared or permanent space. Eighty-two percent reported revenue growth since three years ago.

In BFW’s case, Brooklyn Borough President Eric Adams directed $1.3 million toward building out the facility and developing programs in the next several years. El and a few other vendors have been communicating with BFW about ways to make membership more accessible, maybe with more flexible hourly blocks. Currently, four hours is the minimum block purchase.