Do Private Conflicts Matter More to Public Safety Than We Thought? – Next City

Do Private Conflicts Matter More to Public Safety Than We Thought? 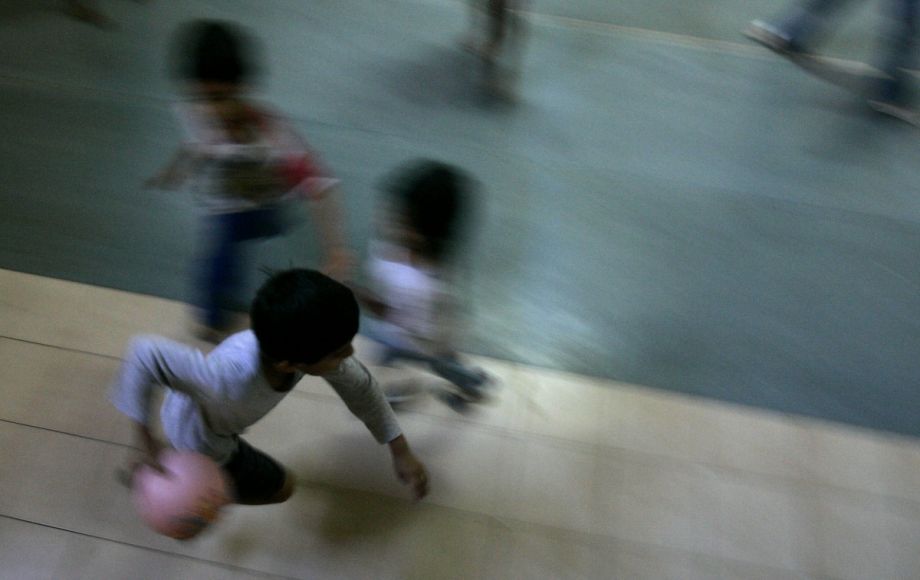 No criminology theory has been more influential or more controversial than “broken windows”—the idea that public disorder in a neighborhood begets more serious crime. (To be clear, public disorder refers to minor disruptions and signs of neglect, such as public intoxication and litter, not events like riots.) But what if private disorder—inside homes rather than on the streets—is in fact more important in predicting later crime?

That’s the contention of a working paper by Harvard sociologist Robert Sampson and coauthor Daniel Tumminelli O’Brien. For the study, they consulted “big data” to evaluate the broken windows theory, as part of their work “trying to bring new data methods to bear on understanding of the city,” says Sampson. (Disclosure: their work was funded in part by the MacArthur Foundation, which also supports this column.) The authors analyzed over a million 911 calls, as well as a 311 database of over 200,000 requests, covering a period from 2011 to 2012 in Boston. These sources contained information about the traditionally studied signs of disorder on the street. But they also shed light on issues like rodent infestation, domestic violence, and landlord-tenant disputes. In most previous studies of the theory, these private matters had escaped attention.

The authors then looked at the trends over time. They found that, consistent with broken windows theory, public disorder did predict future public violence — that is, the neighborhoods with lots of panhandling and vandalism in 2011 experienced increases in crimes like armed robbery in 2012. But the effect was weak. The reverse effect (public violence preceding later public disorder) was twice as strong. And the most striking effects of all came from private conflict: domestic violence, landlord-tenant trouble, and restraining orders in 2011 were linked with increases in public social disorder, guns, and public violence in 2012.

The paper, currently in review for publication, is “questioning the traditional interpretation of broken windows,” says Sampson. “What it’s suggesting is the importance of hot spots of this more private disorder, which has been largely hidden before and that may be just as important as addressing these more public signs of disorder.”

First popularized in a 1982 article in The Atlantic by James Q. Wilson and George L. Kelling, the broken windows theory held that visible signs of disorder in a neighborhood could lead to crime, by signaling to residents and outsiders alike that the neighborhood was not capable of enforcing norms and rules. In the past few decades, the theory has launched a whole subfield debating its claims. The notion that disorder attracts predators from outside the neighborhood has been particularly controversial, with little evidence to support it.

Sampson and Tumminelli call their alternative theory the “social escalation” model (which, admittedly, doesn’t quite have the same ring as broken windows). Private conflicts, they suggest, tend to “spill over” into the street. Moreover, they argue, conflict is likely to intensify over time, and lead to greater use of guns. More generally, the stress that accompanies the various kinds of altercations could affect residents in ways that ultimately lead to more violence, both at home and in the streets.

This is not to say that public disorder doesn’t matter. Another recent paper, by Northwestern political scientist Wesley Skogan, cites public health research to argue that neighborhood disorder causes “psychosocial stress that has consequences even at the cellular level,” regardless of the influence on crime. In any case, it’s difficult to cleanly disentangle all of these different manifestations of disorder and conflict. They seem to be intimately connected in a vicious cycle. Sampson says that paper is intended “not to deny public disorder but to look at how it’s is embedded in these other relationships.”

So what are the policy implications? The neighborhoods where private disorder is concentrated might receive more intense police scrutiny to try to intervene in these behind-closed-doors conflicts. Such surveillance could, of course, be a curse as well as a blessing: the community might feel more protected, but also more persecuted. Sampson said he was not entirely comfortable with the idea of predictive policing, and that the potential repercussions of any policies would need to be carefully considered.

Another, more palatable response would be to ramp up scrutiny of landlords who are not complying with proper upkeep. Compelling them to treat rodent infestations, clean up trash, and fix heating could, according to this hypothesis, play a role in preventing crime by helping to resolve and avert tenant-landlord disputes. And even if crime rates didn’t budge, such an approach would yield a variety of other benefits. This research simply adds another reason to be vigilant about enforcing those rules in disadvantaged communities. New data availability, says Sampson, makes it easier to “pinpoint more trouble spots that need inspections.”

It has become almost a cliché to point it out, but big data comes with risks as well as rewards. The authors were well aware of the challenges, and one of their goals is to develop a methodology that avoids the pitfalls. (Recognizing that some neighborhoods may be less likely to report their problems than others, for instance, they tried to adjust for these different “civic response rates” in their analysis.) This paper was an early effort to establish and test their methodology. But it had limitations: the time frame was too brief to pick up long-term patterns.

The results, then, are preliminary. Future work will continue to refine the methodology and further explore the new theory of social escalation. But for now, it suggests that a full understanding of a neighborhood needs to take into account not only the state of the windows but also what goes on behind them.