How Can Citizen Innovation Help Solve Urban Challenges? – Next City 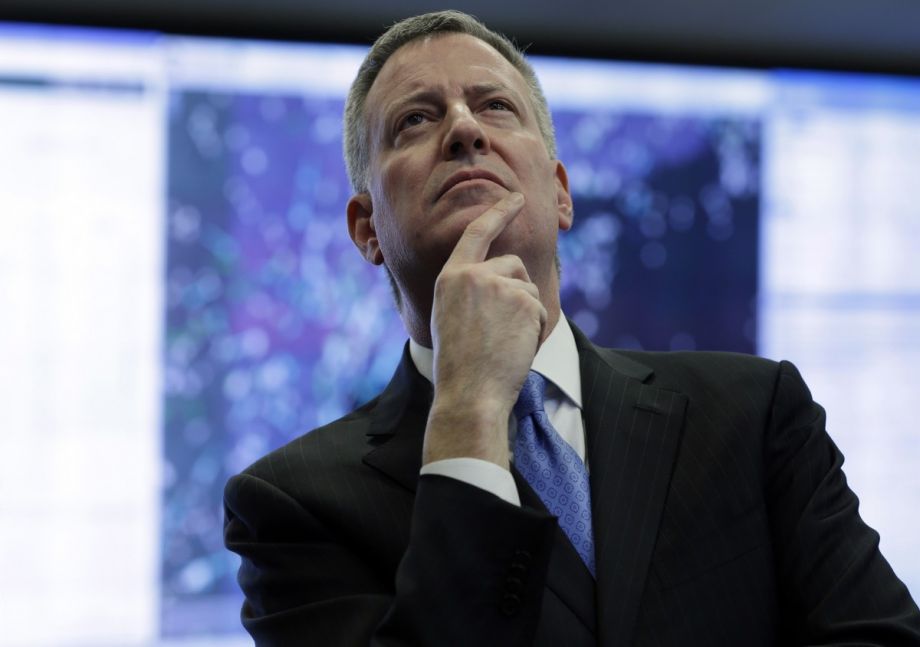 Over the last decade, New York City has become one of the most tech-friendly and innovative cities in the world. We’ve seen over $6.7 billion of venture capital flowing into the New York City area over the last four quarters alone, contributing to what’s already a $125 billion tech economy. Nearly 300,000 New Yorkers work in the innovation economy, with employment growing faster—at 7.6 percent per year—than in almost any other sector.

This tech ecosystem has had tremendous City support.

While we in city government have been thinking for some time about what New York City can do for tech, we’ve also launched another program that asks what tech can do for New York City.

NYC BigApps, an initiative of the New York City Economic Development Corporation, has become the largest municipally-supported civic innovation competition in the country. Started in 2009 as the City’s first open data initiative, it has awarded $300,000 in prizes and received more than 500 submissions, engaging thousands of New Yorkers.

In our quest to confront the challenges facing our city, we’re looking to the strength of our innovation economy—-and our greatest citizen innovators. By using a broad spectrum of open municipal data on areas like transportation, sanitation, and electricity consumption, and finding smart, dynamic New Yorkers to apply that data, our tech community engages in the most modern, 21st century of civic acts: creating digital solutions to better the lives of their neighbors.

Two years ago, BigApps nurtured the development of HealthyOut, an app which connects New Yorkers to healthy options for dining out in their neighborhoods, and has since been launched in over 500 cities worldwide. Last year’s competition finalists included a connected device that helps keep New Yorkers warm in the winter, a mobile app that aims to ensure a faster response time for emergency personnel, and a crowd-sharing platform that can help safeguard the City’s streets against reckless drivers.

This year’s competition promotes a new equation for innovation. Aligning with the Mayor’s OneNYC Plan, an integrated blueprint to address the city’s sustainability, resiliency, growth, and equity over the long-term, the 2015 BigApps competition offers four core challenges:

• Connected Cities — cutting-edge technologies we can deploy to keep our city safe, healthy, and productive

Efforts to spur civic innovation need to recognize traditional obstacles to government change—such as limited staff capacity and a risk-averse culture driven by tight budgets and large bureaucracies. Sometimes, when cities solicit private sector support through standard procurement channels, the lengthy and cumbersome process turns off many qualified entities – and all but shuts out startups and other small firms. With BigApps, citizen coders can experiment and make mistakes, at no cost to the taxpayer, in the quest to create impactful solutions. By participating in the program, coders are mentored through the development process by agency representatives. Innovation is less constrained by red tape and products can be refined more efficiently.

Of course, an added benefit of civic innovation is the communities it creates. BigApps is enables city government to build lasting ties to leaders in the tech and creative sectors, fostering an open dialogue to address both private and public sector priorities. And civic innovation strategies are particularly economical, tapping the top creative minds for a fraction of the cost of traditional consultants—and very often, for free.

Ultimately, when cities make data public, ask the right questions, and adopt lessons from homegrown innovators, everybody wins. Local governments become more transparent and accountable to their citizens, urban tech ecosystems grow, and taxpayers gain targeted and effective tools at their fingertips that hopefully make the complexities of the modern city easier to navigate.