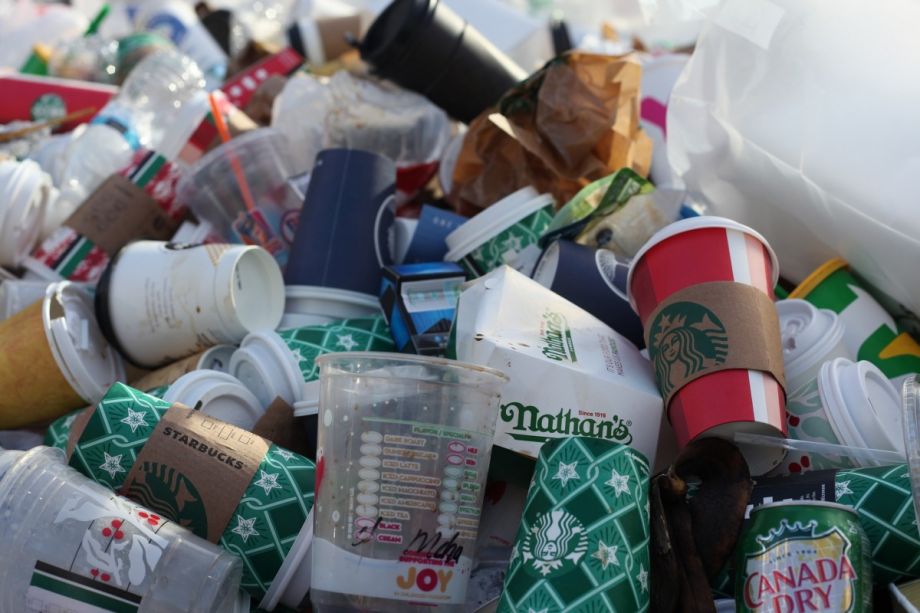 Berkeley's City Council voted to require all businesses to use reusable foodware by mid-2020.

Berkeley, California, has long led the nation’s push towards recycling and sustainability. The San Francisco Chronicle reports that on January 22, the city council upheld that reputation with the unanimous passage of a stringent law that requires all disposable foodware to be compostable by 2020.

Following the environmentally concerned movements from 2018 — for example, the world’s vendetta against single-use straws — the city has started 2019 with an ambitious plan. Not only does the new ordinance require that all disposable foodware be compostable by January 2020, but the city will also add a 25-cent charge to each disposable cup sold, whether compostable or not. By July 2020, every business in the city will be required to use reusable foodware, no matter what type of business it is.

Recently, other cities have taken partial steps to address disposable foodware. New York enacted a ban on styrofoam food containers at the start of this year. In July 2018, Seattle became the first big city to ban plastic straws. But Berkeley is the first city to push for eliminating all single-use disposables. Other cities seeking to ban single-use plastics, such as Austin and Salt Lake City, have faced opposition and pre-emption at the state level.

Martin Bourque, the executive director of the Berkeley Ecology Center, tells the Chronicle, “[Foodware] is two-thirds of street litter. It’s commonplace and unnecessary and, in many cases, has exploded in the last decades. It’s something that municipalities have a high degree of control over whereas packaging is more difficult.” Bourque first presented the legislation to the city council two years ago.

The Berkeley Ecology Center has collected Berkeley’s recycling since 1973. Berkeley was the country’s first city, in 1989, to ban styrofoam cups and food containers. But after China tightened its restrictions on imported recyclables in 2017 to drastically reduce contamination levels, the program was forced to search for new ways to handle the city’s recyclables and plastics.

The legislation also recommends that the city institute a program by 2022 to design and implement various reusable containers throughout the city. Some small, takeout-focused restaurants have complained about the transition to reusable or compostable foodware. According to Berkeleyside, the city plans to offer mini-grants to help small businesses comply with the regulations, and hardship waivers to businesses for whom compliance would be strictly unaffordable.

But officials are confident that even if a portion of businesses can meet the regulations,, it will make a difference.

“If 90 percent of the businesses can get 90 percent there, then we’ll have achieved something great,” says Council Member Sophie Hahn, who co-sponsored the bill with Mayor Jesse Arreguín.

Avnish Kulkarni is an intern with Next City for the month of January 2019. He is a junior at Germantown Friends School, a contributor to the school's Earthquake newsmagazine, and intends to graduate in 2020.