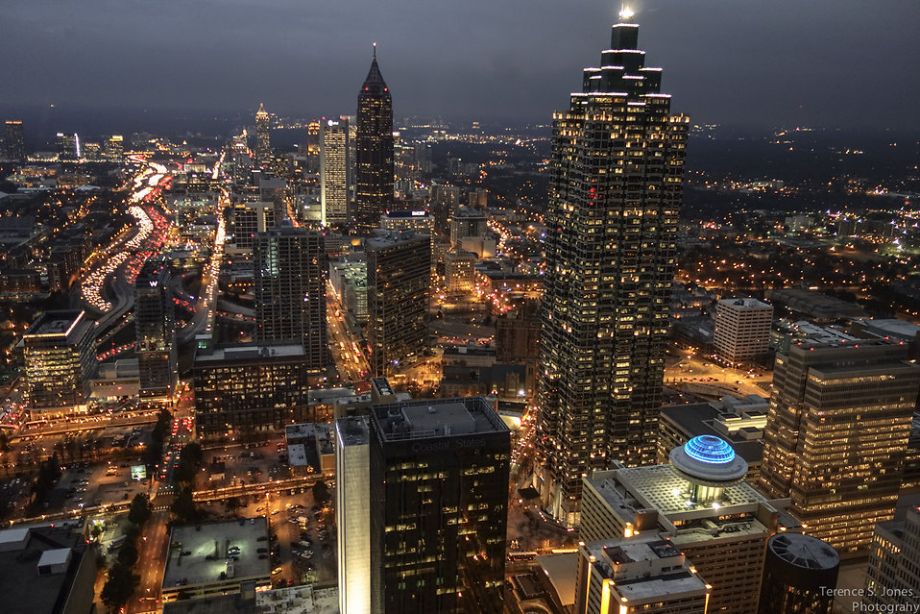 “Which change?” asks Grace Fricks over the phone, in the middle of a big, warm laugh. Access to Capital for Entrepreneurs (ACE), the community development financial institution (CDFI) she founded in 1999 remains in the middle of so much change, she can’t contain herself, and I can’t blame her.

ACE made its first small business loan in 2000, starting out in mountainous, rural North Georgia, with financial backing from the Appalachian Regional Commission, a federal/multi-state government partnership. When the recession hit, the bottom fell out of their core market, but they knew there were still capital needs in the state. So they made a gamble and pushed hard into metropolitan Atlanta.

“There’s about 10 million people in Georgia, and around 6 million are in the Atlanta metro area,” says Fricks. Today, around 79 percent of their clients are in metro Atlanta. They’ve now loaned close to $35 million to almost 600 businesses, equating to over 5,000 jobs in Georgia. Their loans used to top out at $5,000; now, their average loan size is $24,000. Also, the majority of their capital now comes from private sources, mostly banks.

But the change I was referencing that got Fricks going was this: In 2014, African-American loan applicants received 23 percent of loans they made; in 2015, it went up to 86 percent. In dollar values, ACE’s lending to African-American small business owners doubled, from $1.2 million in 2014 to $2.4 million in 2015, out of a total loan portfolio of around $12 million.

“When we saw that incredible increase from 2014 to 2015, we said OK, this is real, there is a real demand here that we have been meeting somewhat but there’s plenty more out there,” says Barbara Richardson, chief development officer at ACE. They’ll now have the chance to explore how to meet more of the demand for capital, as one of 15 awardees in the first round of Wells Fargo’s $75 million Diverse Community Capital (DCC) program.

The three-year program will have six rounds of applications, and 111 organizations submitted letters of interest in the first round. Wells Fargo expects to make small adjustments to each round based on feedback from the last. For the second round, “One new question we’ve added is how will they sustain any new programs or strategies after the Diverse Community Capital funds are exhausted,” says Connie Smith, DCC program manager at Wells Fargo.

ACE is receiving a $350,000 grant, and $1.1 million in debt through the DCC program. The debt capital will go toward their already growing lending to African-American small businesses, a priority but not a requirement of the Wells Fargo program.

The grant will also support an ACE program to work with African-American and women business owners who have been declined for a loan.

“We’re calling it our Take Two program,” Richardson says. They’ll work with bank partners, who are already their number one source of clients via referrals, to better understand why African-American and women small business owners continue to face such systematically high rates of decline on small business loan applications. ACE will even take a second look at those they decline, and work with all small business owners in the program to get to a point where they can access capital from ACE or someone else.

“We’re not putting all the responsibility on the applicant and saying you just need to change your behavior, we’re meeting them halfway,” Frick explains. For instance, she says, a low credit score may be because of child heath bills, which may be something they can find a way around. “For any lender in the CDFI space, we’re always looking to say yes, although we still can’t say yes to everyone. We don’t want to bury people in debt they can’t repay,” Frick adds.

In many ways, the challenge for ACE is how to tweak underwriting requirements to serve markets that have long been underserved. “We’re looking at how we, because we’re a nonprofit, independent organization, can be more creative and flexible with how we structure the credit and collateral requirements,” says Richardson.

Another way the DCC program is helping ACE and other CDFIs look at those questions is through the social capital component of the program, delivered in partnership with the Opportunity Finance Network (OFN), a national network of CDFIs. Under the program, through webinars, conference calls every couple months or so, two annual gatherings and other activities, OFN is facilitating discussions around topics chosen in part by the group or OFN.

“We began formulating topics during application phase, in response to challenges and questions facing applicants to the program,” says Beth Lipson, executive vice president for strategic initiatives at OFN. They specifically asked applicants what topics and questions they wanted to explore collectively.

The first topic: underwriting. “The premise is the standard underwriting guidelines, the box that most lenders have, doesn’t fit,” says Lipson. “Diverse-owned businesses have not had the same level of access because they might not fit into the current box. How do you tailor the box, but in a way that still manages your risk?”