After the Bubble: Falling Home Values and Affordable Housing in China – Next City

After the Bubble: Falling Home Values and Affordable Housing in China 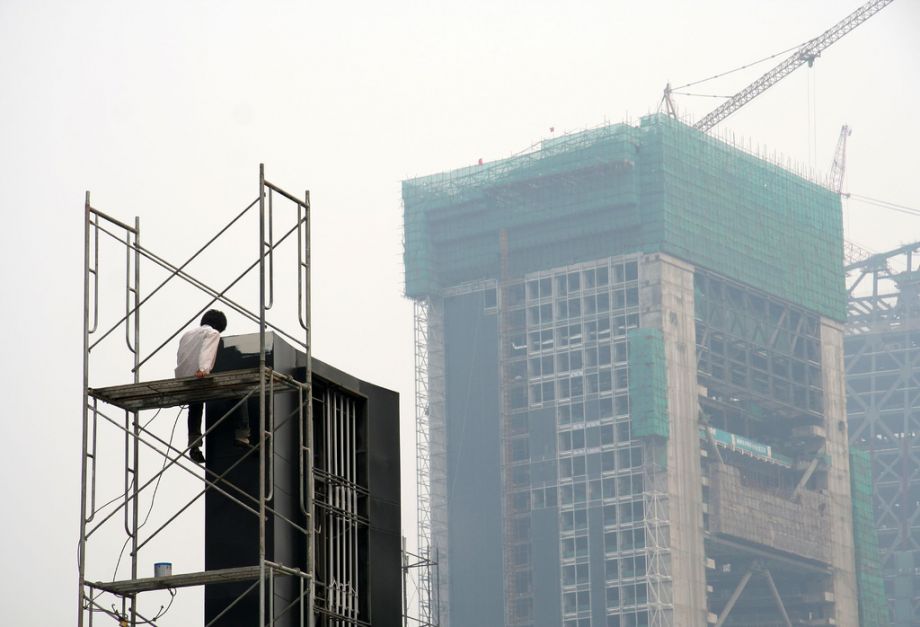 On Monday, Bloomberg reported that 54 of 70 cities tracked by the Chinese government saw home values plummet by as much as 14 percent, a result of central planning to keep housing costs in step with China’s cooling economy.

The news comes amid worries that the Chinese housing and construction bubble is slowly deflating, prompting concern that the first national economy to emerge from the recession might see the same housing bust the rest of the world saw after all.

Missing from the conversation is an appraisal of falling home values’ consequences for affordable housing policies in China. Once entirely shielded from market forces, housing has slowly commercialized alongside China’s increasingly market-driven economy.

A series of reforms that began in 1978 has exposed more and more housing in China to market vicissitudes. Once distributed strictly through a system known as danwei, in which employers were responsible for the provision of accommodation for their workers, housing has largely become a commercial commodity. By 2007, with homeownership initiatives that included compulsory home-buying saving programs and commercial housing subsidies, homeownership in Chinese cities had risen to 82.3 percent.

But research suggests that the benefits of housing reform are uneven across economic and social lines. A 2006 study in the Journal of Urban Planning Development found that housing reform still largely favored the monied elite when housing costs took off after deregulation, putting much commercial real estate out of reach for China’s rapidly expanding middle class.

“There are two housing markets in China,” says Heshuang Zeng, an urban development researcher at EMBARQ and writer for TheCityFix, a Next American City partner website. “One is the commercial housing market. The other is the affordable housing market. There is a very weak linkage between the two.”

Due to speculative real estate development, Zeng says housing markets are becoming increasingly stratified, leaving some Chinese city dwellers in a bind. “Median income people cannot afford housing available in the commercial market, but they do not qualify for public housing, either.”

With urban housing prices falling in many Chinese urban centers, the government is leaning on affordable housing construction to buoy the real estate market. One such project, the construction of 36 million units nationwide slated for completion in 2015 (a project expected to run up a tab of $800 billion), is facing increased scrutiny over whether it will live up to the government’s claims that it will not only breathe new life into the housing market, but also buttress the raw material industries tied to housing construction: Steel, cement and copper, among others. Social housing floor space is expected to grow between 30 and 40 percent this year, According to an April report in Businessweek.

As Chinese officials recalibrate housing policy in the face of changes in the housing market, questions are arising as to what, exactly, is thought of as “affordable housing.” In a comment to Reuters in February, GK Dragonomics Research Manager Rosealea Yao points out that, “There’s a big difference between government definitions and what a normal person would consider an ‘affordable house’.”

At the moment, no standard exists.