1,500 Affordable Housing Units Headed for Baltimore Could Multiply – Next City 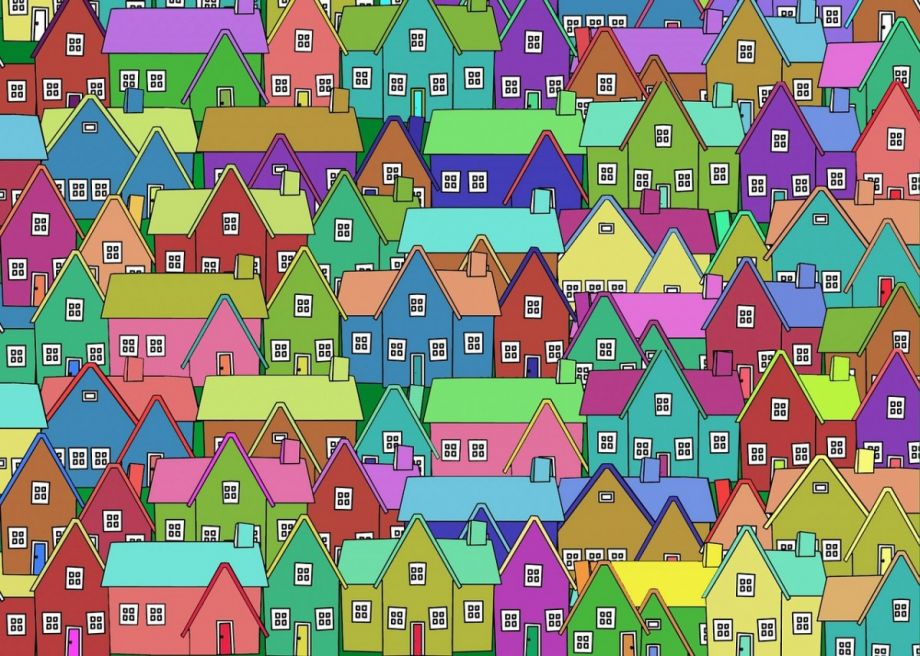 The state of Maryland announced in October it would provide 1,500 new affordable housing opportunities in high-opportunity parts of the Baltimore region, a victory for fair housing advocates who filed a federal complaint with HUD in 2011.

This legal settlement not only requires Maryland to build new units, but also to offer incentives to developers to build affordable family-size housing, and to consider subsidizing transportation alternatives in areas that lack quality public transit.

Fair housing advocates say that getting 1,500 affordable units off the ground will make it significantly easier to build even more units in high-opportunity areas going forward.

“Once you knock down these barriers, once the development community starts changing its business model to incorporate looking for sites in high-opportunity areas, once the units get built and the sky doesn’t fall — the political opposition tends to lessen,” says Barbara Samuels, a fair housing attorney with the ACLU of Maryland. “It builds up its own momentum, and we see these 1,500 units as a step that will lead to other future steps.”

The coalition that filed the complaint, the Baltimore Regional Housing Campaign (BRHC), didn’t expect their efforts to take as long as they did, but they did expect an administrative complaint to move faster than filing a lawsuit.

In 1995, the ACLU of Maryland filed a federal suit taking aim at Baltimore’s racially segregated public housing. Though the court eventually ruled in favor of the plaintiffs, and as part of the legal remedy Baltimore has established one of the most successful housing mobility programs in the U.S., the case didn’t settle until 2012; the lawsuit approach took 17 years.

Meanwhile, the last two decades have brought about increased attention to segregation in the LIHTC program. Florence Roisman, a law professor at Indiana University, published a law review article in 1998 arguing that the LIHTC program, which is run by the Treasury Department, not HUD, was operating outside the confines of civil rights law. As LIHTC is the largest federal program to subsidize place-based affordable rental housing, Roisman urged corrective action.

In 2002, the Connecticut ACLU sued the state’s housing finance agency, arguing that LIHTC units in Hartford led to increased racial segregation, in violation of state law. In 2004, fair housing advocates in New Jersey sued their state, saying its LIHTC policies encouraged racial segregation, in violation of the Fair Housing Act. These and other developments influenced advocates in Maryland, who convened in early 2006, to explore what barriers prevented LIHTC units from being developed in higher-opportunity areas of their state.

It became clear then that one of the largest impediments standing in the way was Maryland’s policy of requiring local officials to sign off on LIHTC development, effectively empowering politicians with a pocket veto, no matter how important the affordable housing project was. A HUD study published in 2015 and conducted by New York University’s Furman Institute singled out Maryland’s local approval policy as one that led to notable increases in LIHTCs being deployed to develop housing in poor neighborhoods. Advocates tried to pressure Maryland to abandon this policy, but when efforts at voluntary persuasion failed, the BRHC filed its complaint.

In 2014, in response to the complaint and increased local advocacy, Maryland’s legislature opted to get rid of its local veto requirement. As part of the new legal settlement announced this month, the state has agreed to never reinstate it.

“If we can accomplish all this here, we can do it anywhere,” says Samuels. “You don’t need to go back far to remember when Baltimore was known as the city that killed [the] Moving to Opportunity [program].” Moving to Opportunity was a housing experiment that ran from 1994 to 1998 and involved moving individuals out of high-poverty areas with vouchers into low-poverty census tracts, to see how this would improve their lives. But politicians and racist homeowners in suburban Baltimore County rebelled early on, and U.S. Senator Barbara Mikulski of Maryland led the effort to kill funding to expand the program nationally.

Now, though, Maryland has a well-regarded mobility program, revamped LIHTC policies as a result of the BRHC fair housing complaint, and in 2016, Baltimore County settled another fair housing complaint, agreeing to spend $30 million over the next decade to support developers building 1,000 affordable units in higher-income neighborhoods. Baltimore County also agreed to establish its own mobility program, to assist families in predominantly black, poor neighborhoods in relocating to more affluent suburbs.

In 2015, a team of Harvard researchers published a study examining the long-term impacts of the Moving to Opportunity program. They found that poor children who moved to better neighborhoods were more likely to attend college and earned more in the workforce when compared to similar adults who hadn’t moved. The researchers also found that of the nation’s 100 largest counties, Baltimore ranked last in terms of facilitating upward mobility — partly due to its high degree of racial and economic segregation. Fair housing is no silver bullet, but Maryland’s renewed commitment to integrated housing is a bright spot for civil rights.