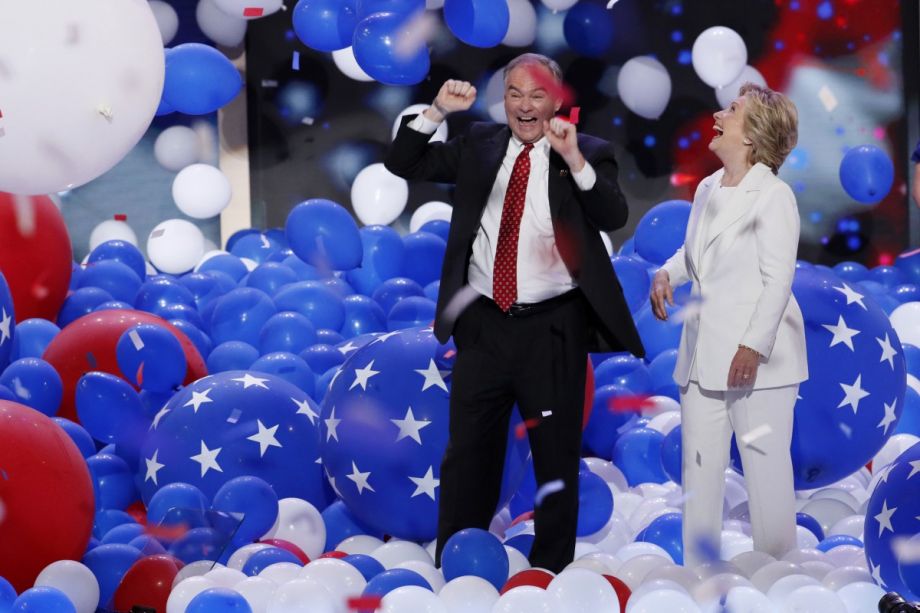 In a U.S. national poll last month, affordable housing was found to be front and center in the minds of American voters. Nearly 60 percent said that housing affordability was a key issue, and 74 percent said that they would be more likely to support a candidate who made housing affordability a focus of their campaign and a priority in government. The issue weighed most heavily with the groups both major party candidates are seeking amid independent swing voters who will likely decide this election: millennials (ages 18 to 35), those earning less than $50,000 a year, and those with children living at home.

Yet for many reasons, even in the post-foreclosure economy with high rents and tough-to-secure home mortgages, affordable housing has been mostly absent from the 2016 presidential campaign. (Partly, this election has become more about the personalities of the candidates and the latest campaign gaffes than any real discussion of important issues.) But the numbers are very real and very stark. According to a Harvard report this year, 11.4 million households pay more than half their income for housing, and the number of those who spend more than 30 percent of their income on housing has reached 21.3 million. And affordable housing isn’t just a problem for the working poor. In that recent poll, 47 percent said they have personally struggled to pay their rent or mortgage in the past 12 months, or know someone who has been in that situation.

“There are serious structural inequities in our country and within the housing market that can only be remedied with the private and public sector working together,” says Angela Boyd, managing director of Make Room, a national campaign focused on rising rents in America. (Funders of the effort include the Ford and MacArthur foundations, which both provide support to Next City.) “About 90 percent of the rental housing market being built right now is for luxury, and a whole segment of the population is being overlooked — recent college grads with high debt, senior citizens with fixed incomes, working-class families. If there isn’t some sort of subsidy to fill the gap, some sort of policy that changes the equations, you will never be able to build decent apartments that people can afford based on the wages being earned right now.”

Boyd points to a stat that shows how housing runs straight through the center of the entire country’s economy: If housing costs for the 11.4 million who are paying more than half their income for rent were cut in half, it would free up $60 billion per year in purchasing power. “Families might be able to save some of that. They might put it back in the economy by buying more good and services, but the end result is a boost to the overall economy in clear and tangible ways.”

In an op-ed that CNN published last week, Democratic vice presidential candidate Tim Kaine wrote about how housing’s connection to racial and income disparity cuts at the core of American values.

“A house is more than just a place to sleep,” Kaine wrote. “It’s part of the foundation on which a family can build a life. Where you live determines the jobs you can find, the schools your children can attend, the air you breathe and the opportunities you have. And when you are blocked from living where you want, it cuts to the core of who you are.”

Democratic presidential candidate Hillary Clinton’s plan would try to lift more families into sustainable homeownership through a $25 billion housing investment program that would include low-income housing tax credits and down payment assistance, and “increase support for affordable rental housing in the areas that need it most and encourage communities to implement land use strategies that make it easier to build affordable rental housing near good jobs.”

Republican presidential nominee Donald Trump has generally avoided the issue of affordable housing in his economic goals, which mainly focus on simplifying the income tax code and cutting taxes to the highest earners.

In a speech recently in Detroit focusing on his economic policy, Trump did mention “homeownership is at its lowest rate in 51 years,” and suggested the way to reverse that trend is to lower taxes for the higher-income brackets and to get rid of unneeded regulations for business.

“Upon taking office, I will issue a temporary moratorium on new agency regulations … ,” Trump said. “This will give our American companies the certainty they need to reinvest in our community, get cash off of the sidelines, start hiring for new jobs, and expanding businesses.”

Part of the problem is that Trump has yet to lay out a full plan with specifics, such as how to reduce spending to pay for the income tax decreases. Clinton’s economic program can also be vague — and does have some holes in explaining where the revenue will come from to pay for the housing programs she proposes — but hers at least offers some specificity to define the goals that are part of her agenda.

“Our national housing policy needs to realize that homeownership is not the goal of everyone, and that the reality is that our housing growth is shifting more toward renting for many reasons,” Boyd says. “But that doesn’t mean the quality should be worse, and that income inequality should keep people from being able to afford a good place to live and raise their families and retire with dignity.”