A Pre-Disaster Check-Up for Healthcare Facilities – Next City

A Pre-Disaster Check-Up for Healthcare Facilities 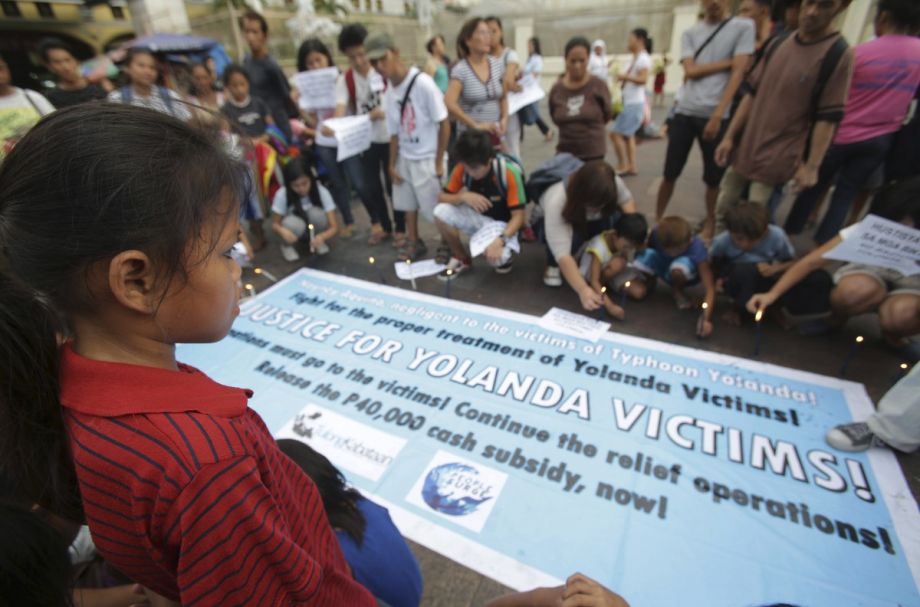 In the days after a disaster, one of the most urgent challenges is preventing the emergency from blossoming into a public health disaster.

After Typhoon Haiyan, the efforts to deliver medical services was hampered by chaos. “In the first week, the logistics of the typhoon was just impossible,” says Dr. Julie Hall, the World Health Organization representative to the Philippines. Roads were entirely blocked by mountains of debris. Airports were too damaged to use. Fuel quickly ran out. The destruction spanned islands, and for days the sea was roiling, from Typhoon Haiyan as well as the less-powerful but still obstructive Tropical Storm Zoraida that drenched the region three days later.

The highly-affected island provinces of Samar and Leyte are among the poorest and most underserved in the Philippines, and emergency health workers found malnutrition and the sort of low levels of immunizations that make the population vulnerable to measles and other outbreaks that fester in the shambles of a disaster zone.

Health organizations, including the Philippine Department of Health and the WHO, had to act quickly, working under difficult conditions to unroll a massive immunization campaign, shipping in vaccines, solar refrigerators, mobile clinics and medics to help contain a burgeoning measles outbreak.

“None of that would have been needed had the children been vaccinated before the typhoon,” Says Dr. Hall, “A natural disaster by itself will not a cause a measles outbreak. What causes a measles outbreak is low immunization rates. Making sure your population is as healthy as possible before a disaster happens is a key part of resilience.”

Malnutrition amplifies post-disaster health problems. Hungry people are more susceptible to illness, diarrhea from contaminated water can turn fatal in malnourished children or, while food and relief goods are scarce, it can lead to dangerous acute malnutrition.

For poor populations, the government should subsidize a three-week supply of medications for individuals with chronic illnesses like tuberculosis, high blood pressure and epilepsy.

“If they are poor,” Hall explains, “and have to buy [medication] themselves, they’ll probably just buy two to three tablets at a time.” Finding medications will be difficult for days, and possibly months after a disaster, and untreated chronic illness will put a burden on the health system later.

The next step for a resilient health system is ensuring that hospitals and health facilities don’t fall down. In Tacloban, the city that bore the brunt of the typhoon, only one hospital remained operational, and more than a hundred across the region were too damaged to function. Electronic equipment was inundated, buried or washed away along with drugs, patient files, cots and just about anything else that wasn’t nailed to the ground. Sick patients, who are weak or hooked up to equipment, are very difficult to evacuate. And hospitals need to be functional immediately after a storm to treat injured survivors.

After Typhoon Haiyan, WHO, with input from their partners in the Philippines, issued a book on rebuilding health care facilities with the structural integrity to, hopefully, survive the next typhoon.

There haven’t been any major public health disasters in the nine months since Typhoon Haiyan, but, Hall says, “there’s a long way to go before the area fully recovers.”

The third step to building a resilient health system is making sure it can cope with the surge in demand after a disaster. This goes well beyond physical injuries sustained during the storm. After that comes a wave of heart attacks and strokes from the stress. Five or six months later, flashbacks and other symptoms of trauma replace the initial shock and numbness, and mental health becomes an issue. Nine or eleven months after a disaster, there’s a baby boom, often involving complicated births from teenage mothers.

It can take two years before a population recovers from the mental and physical effects of a disaster. Unfortunately, the typhoon season comes every year.

“Right now, for the Yolanda-affected areas, this is a community that has to get ready for a potential next impact. Just when people are feeling their lowest, along comes typhoon season again,” Hall says. “It seems rather unfair.”