A Dutch Approach to Flood and Drought Management Takes Root in St. Louis – Next City 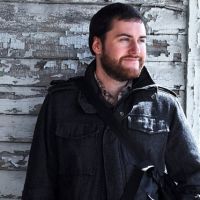 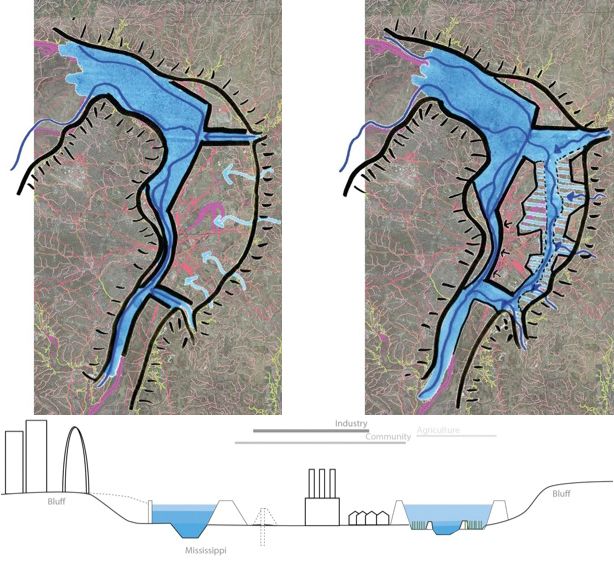 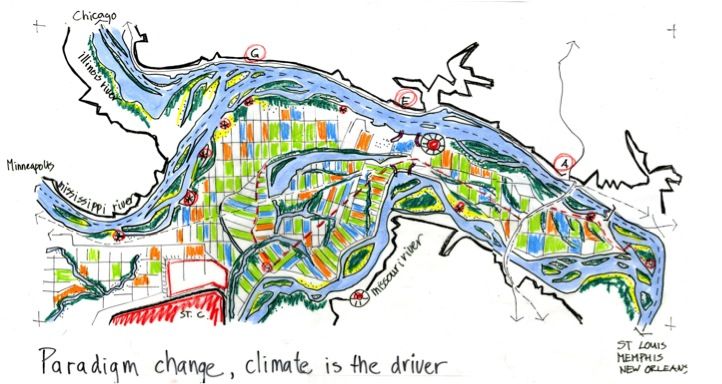