Stories by Sharon Benzoni – Next City 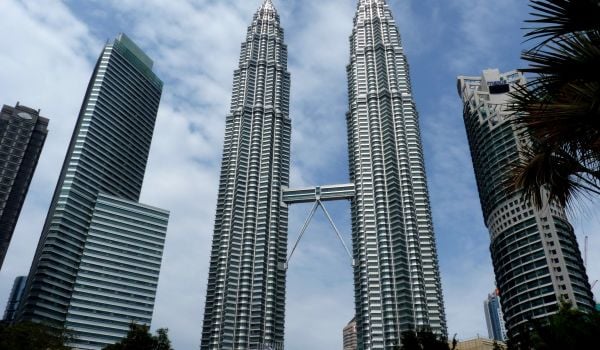 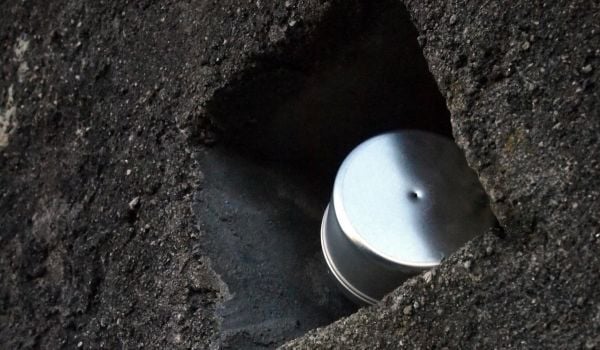 Why Were So Many Unaccompanied Children on the Ship That Sank Near Italy? 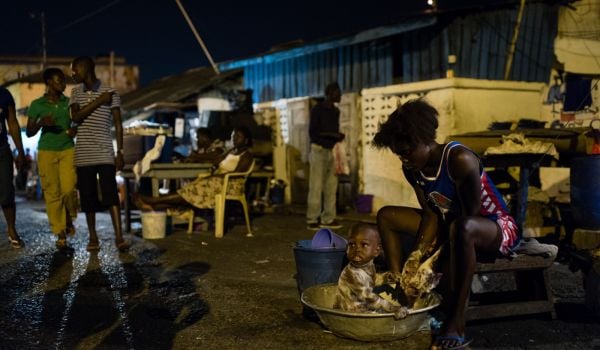