Hollie Russon Gilman is a Fellow at New America's Political Reform program. She is also a Fellow at Columbia World Projects and Georgetown’s Beeck Center. At Columbia she teaches “Technology and the Future of Governance and Public Policy. She served as the White House Open Government and Innovation Advisor in the Obama Administration. She is the author of two books, including most recently co authored, with Sabeel Rahman, “Civic Power: Rebuilding Civic Engagement in an Era of Democratic Crisis” with Cambridge University Press.  She holds a PhD from Harvard's Department of Government. 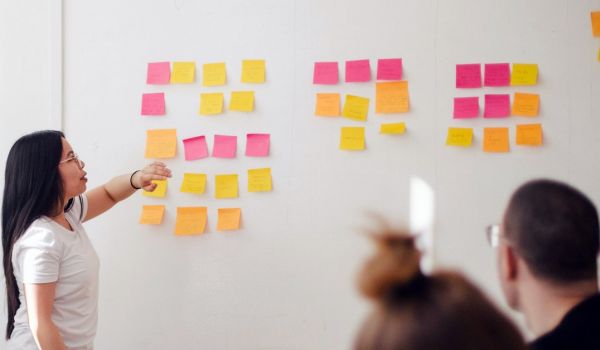 Co-Governing to Build Back Better 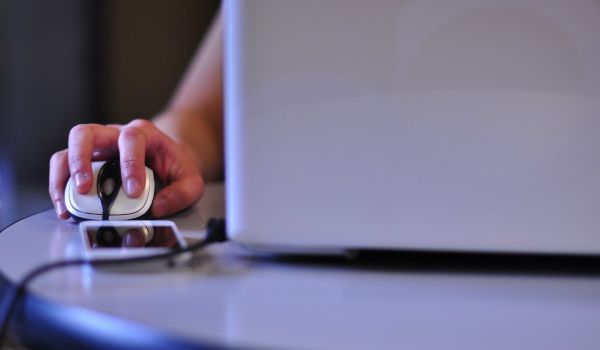