Building Legos in a playroom is a lot like planning towers in a city—most people are apt to copy one another and stick with what they’ve already seen work for someone else. But then you have the outliers, who can completely change the culture of groupthink and foster a resurgence of creativity. 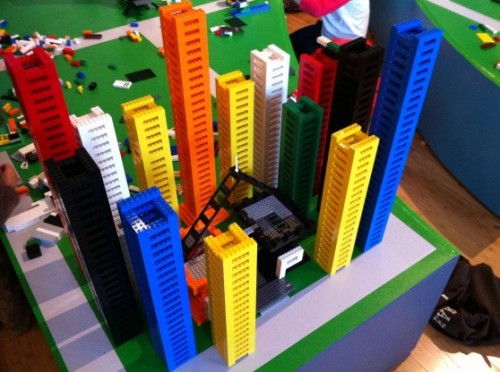 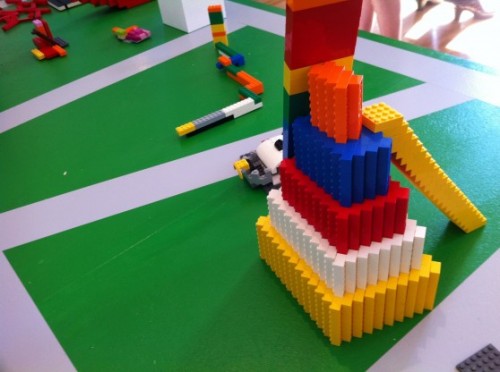 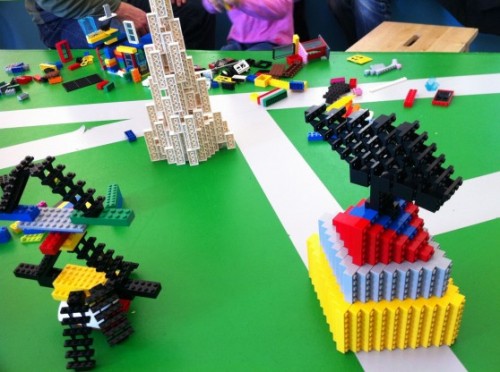