Texas Bill Would Take Power Away From Cities – Next City

Texas Bill Would Take Power Away From Cities 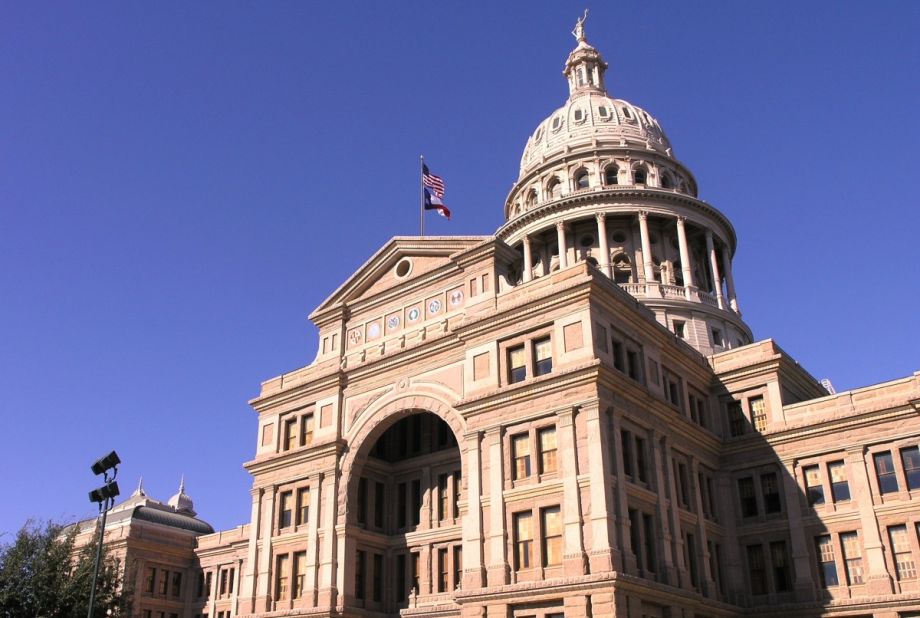 Many Texas politicians love to bash the federal government and preach the gospel of small government (one’s running for president). But some state legislators are trying to restrict the smallest, most local form of government of all.

A bill making its way through the state legislature would prohibit cities from passing laws or regulations that contradict state law, or from adopting laws “more stringent” than state law. Senate Bill 343 would seriously restrict municipal governments’ ability to regulate what goes on in their city or town — and a number of local officials are coming out against it.

Of Texas’ 1,200 municipalities, 380 are “home rule” cities, which means they have their own government and city charter. Under current law, the state can still overrule specific government actions of home rule cities, but the new bill would prevent cities from regulating or legislating on any topic the state takes up.

For example, under the bill, if a city wanted to pass a law preventing sex offenders from living within a certain distance from schools or parks, it would be unable to require a larger distance than state law does. The same would apply to laws regulating fracking, payday loans and a host of other issues.

“The state government is a smaller level than the feds, and city government is smaller than that,” says Bennett Sandlin, the executive director of the Texas Municipal League, an advocacy group. “There’s no doubt that the state has authority over us. But we think it’s a bit hypocritical to be so anti-federal and anti-local at the same time.”

Sandlin says the bill likely was inspired by several North Texas cities’ attempts to regulate fracking. But he says that the “blanket approach” of globally restricting what cities can regulate is inefficient and wrong.

State Senator Don Huffines (R-Dallas), who is proposing the bill, declined repeated requests for an interview.

“It’s simple really — to get all political subdivisions … to operate under state law,” Huffines told the Austin American-Statesman. “Follow the law, if not there are consequences to that. If the state has not spoken, (municipalities) are free to act.”

Sandlin says he thinks that Huffines’ bill, which is currently under consideration of a state senate committee, was intended to make a statement more than anything else. There are 70-plus bills currently being considered by the Texas legislature regulating specific things cities can or can’t do — but Sandlin says that taking on issues individually is a better approach than a one-size-fits-all solution.

Some cities and municipalities are fighting back, passing resolutions condemning the bill. Sandlin estimates that “dozens” of municipalities have passed such resolutions, although the League has only received verification of 10.

Most were passed by small villages and towns. The Town Council of Laguna Vista, a bedroom community of 3,000 people on the Gulf of Mexico, unanimously approved a resolution opposing the bill last month.

“Texas was founded on being independent: We were a nation before we were a state,” says Laguna Vista Mayor Susie Houston. “Our town council wants to continue to make our own decisions … we did not want the state to step in and tell us what to do.”

Laguna Vista received its town charter in 2011 as its population grew, a moment of pride for its residents.

“We follow state law but we want to be independent,” Houston says. “This is infringing on our right to control our town.”