Why Aren’t We Using Social Impact Bonds to Solve the Country’s Blight Crisis? – Next City

Why Aren’t We Using Social Impact Bonds to Solve the Country’s Blight Crisis? 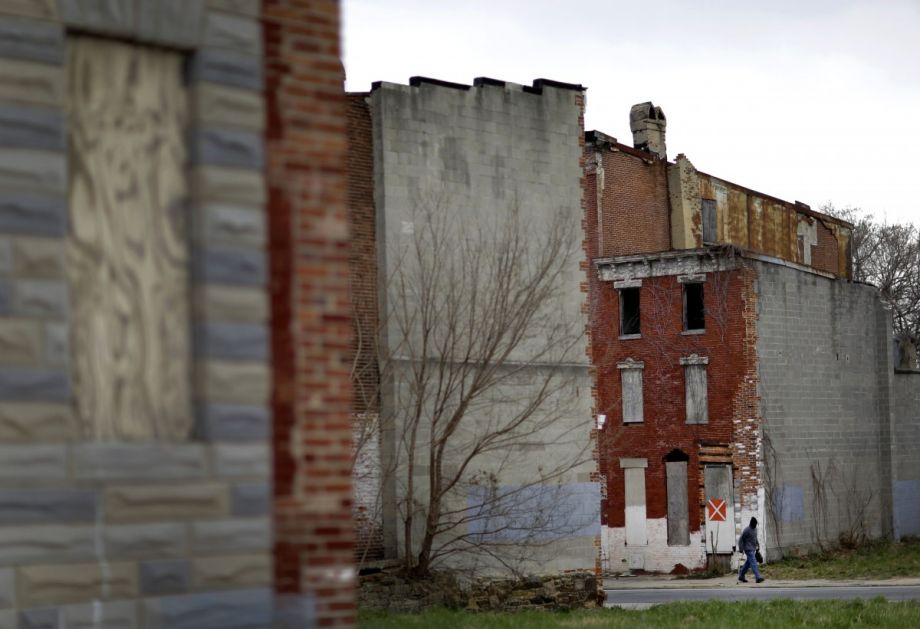 Managing cities is a daunting process, and the challenges to innovation are enormous. Today’s short-term crisis trumps strategic long-term crisis prevention. Governments keep track of what they spend on education, infrastructure and innovation, but often have little idea of what they actually buy. And even if they seek to innovate, fighting among government agencies for scarce resources, limits on available data, and regional communication problems can stymie those efforts.

A new financing mechanism can solve all of these problems, and today, the Urban Institute launched a new initiative to aid the development of a new such tool in the United States. Referred to as pay for success (PFS) in the federal government or social impact bonds (SIB) in the private sector, PFS/SIBs are a way to shift the risk of new social investments from the government to the private sector (commercial banks, philanthropists and venture capitalists).

For philanthropists, this is a way of leveraging dollars that would otherwise just be given away. For commercially minded investors, this is a way to reduce the risk in their portfolio. (If you invest in an evidence-based program to increase high school completion, that investment is protected from an economic downturn.) And for the government, this is a way to spend funds on positive outcomes, rather than just hoping for them.

The government is in a bind. On one hand, it could substantially increase tax rates on blighted properties in an effort to force the owners to improve their land. But some of those property owners will be unable to pay, and the title and the responsibility will be transferred back to the government. On any kind of scale, that is untenable for a public sector reeling from a bad economy. On the other hand, it could start a promising intervention. But intervention costs money — new money — something in short supply at all levels of government.

SIBs/PFS solve this problem. Thought leaders find a course of action that is likely to improve blighted spaces and yields savings. Government agrees to pay back outside investors for a successful transformation. This payment comes from the expected savings of less blight such as reduced police, fire and public welfare costs. Additionally, tax revenues and economic development increase when places become safer.

Investors invest in blight remediation because it’s a good deal: The risk of failure is relatively low and thus the payout is relatively certain. Plus, savvy commercial and philanthropic investors will find related ways to benefit from a newly thriving place.

Old solutions to old problems have only insulated neighborhoods from innovation. Vibrant cities of the next decade will use creative mechanisms like SIBs/PFS to recapture failing neighborhoods and transition them into dynamic spaces.

Authors John Roman, Ph.D., and Kelly Walsh, Ph.D., are researchers in the Urban Institute’s Justice Policy Center where they study innovative financing and the economics of crime.