Report: Feds Still Subsidize Single-Family Homeowners the Most – Next City 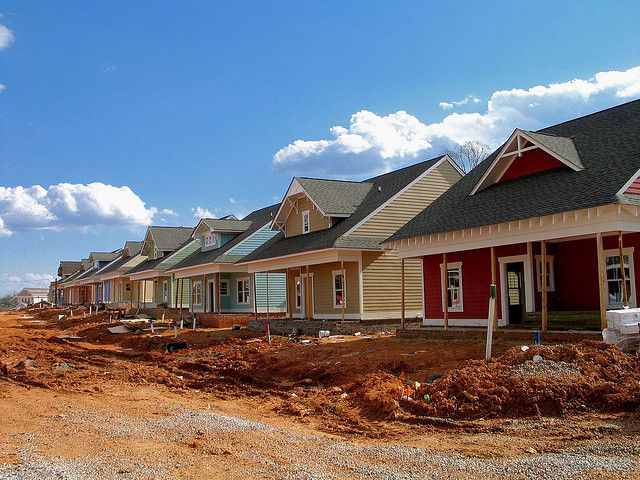 In progressive urban planning circles, one of the most pointed-to examples of misguided housing policy is the federal government’s decision to subsidize the development of single-family homes in the postwar years. The practice essentially kicked off the widespread suburbanization of the country, precipitating decades of sprawl.

And if it sounds like an antiquated, mid-century notion, Smart Growth America is here to burst your bubble.

Nowadays the feds spend more on real estate than any other entity except Fannie May and Freddie Mac, but most of that money goes toward a small fraction of households, according to a new report from the advocacy group.

Unsurprisingly, federal spending in the housing market — about $450 billion a year, totaling $2.23 trillion between 2007 and 2011 — favors homeowners in single-family units. In fact, federal support for single-family homes comes out to more than 10 times that for their multifamily counterparts: Respectively, $1.14 trillion (with a T) versus $112 billion (with a B) over five years. 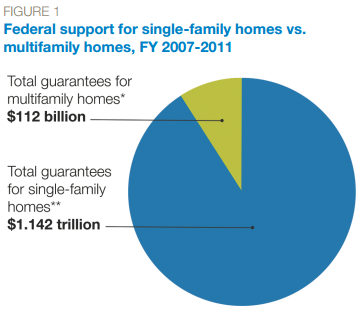 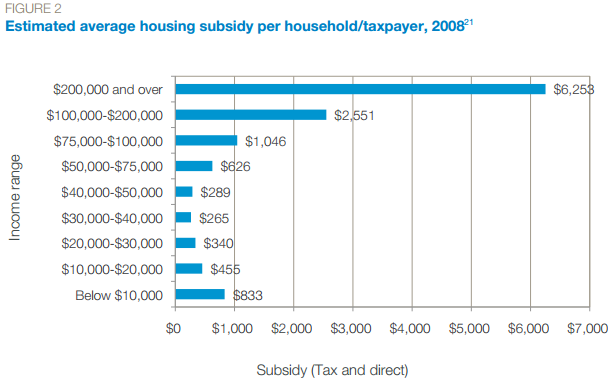 The gist is that despite the government being one of the housing market’s biggest investors, most taxpayers — unless they fall into the category of comparatively wealthy homeowners in single-family homes — see very few benefits from this arrangement.

In 2010, rented homes accounted for nearly 35 percent of the nation’s households. A little more than one in four housing units nationwide can be found in multi-unit buildings (that is, structures built to accommodate more than one household), according to census numbers.