Making the Renters vs. Homeowners Competition a Thing of the Past – Next City

Making the Renters vs. Homeowners Competition a Thing of the Past 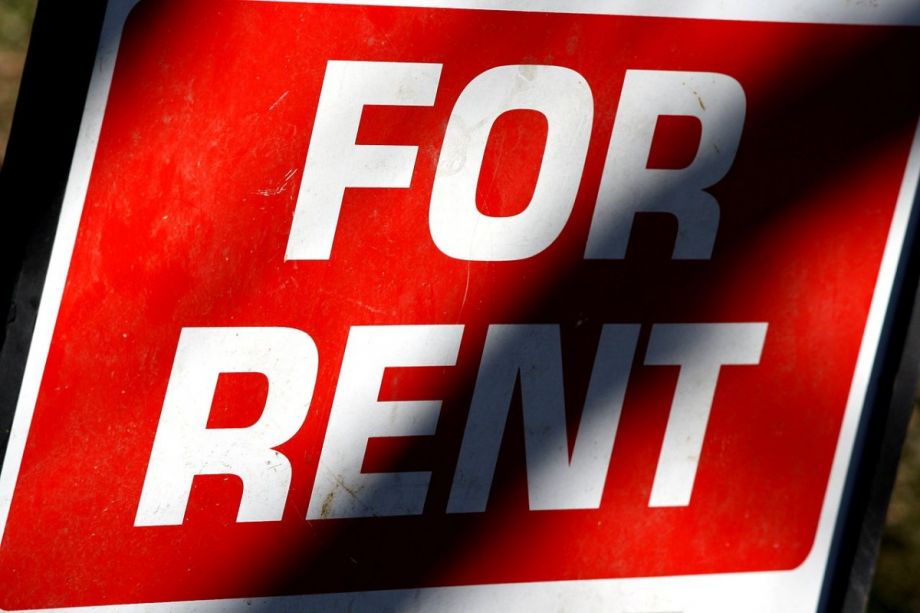 A radical and rare experiment is unfolding, hinging on the idea that renters are not merely transients in a city; they are citizens and stakeholders.

For Cincinnati, where this is all taking place, it’s not a moment too soon. A report dating back to 1960 by the American Planning Association named Cincinnati the seventh most highly “apartmentalized” metropolitan area, just behind San Francisco; the city was issuing more than 3,000 building permits for apartment units a year. Among the groups the APA suggested as suitable to these new multi-family complexes? “Newly married couples, single and highly mobile individuals, the elderly, the financially insecure and the house hater.”

It’s the financially insecure that are the primary focus of Renting Partnerships, founded in Cincinnati in 2012 out of the understanding that those who rent should not be left out of the property system in cities. Working with a small team of the Peaslee Neighborhood Center in Over-the-Rhine, Renting Partnerships is a unique equity exchange program designed for people whose circumstances make homeownership unlikely, but who are frustrated by how rental housing consumes their money, without building any equity or stability for the future. (I’ll raise my hand as a renter who identifies with this problem.) Half of renters, according to recent studies, pay more than 30 percent of their household income in rent, and, unlike homeowners, they have nothing tangible to show for it at the other end. Renters are tired, too, of having little control over their housing conditions. No matter if they’ve lived in the same apartment for years: They still might find themselves penalized for nailing a picture to a wall.

The Renting Partnerships program works like this: Renters in affordable housing units in Cincinnati fulfill commitments in their equity lease agreement, which includes work assignments on the property, timely rent payment, following house rules and participation in resident meetings. This earns them financial credits. Meanwhile, the money saved by low turnover rates and high occupancy is invested in a financial fund. After five years, renters can exchange their credits for cash — they don’t have to move to access the money, and they can continue to earn more credits even once they start withdrawing. Renters can earn a maximum of $10,000 in financial credits over 10 years.

This works well for all parties. Renters are met as partners in the property, saving the landlord or property manager resources through long-term occupancy and by providing increased care for his or her housing investment. For renters, the exchange offers a transparent and flexible process for them to build equity tied to the place they call home, building a crucial cushion for poorer households and enhancing their physical and financial security.

And it’s also a good bargain for the city of Cincinnati, where, according to a 2012 report by the Office of Housing and Urban Development, apartment vacancy rates were diminishing at the same time that foreclosure rates were escalating. Between 2007 and 2013, there was a nationwide rise of 6.2 million tenants. Rental rates, meanwhile, are increasing. As the New York Times reported in April, rent is rising out of reach even for the middle class in at least 90 major American cities. In Miami, the average renter is paying 43 percent of their income for their housing. Meanwhile, federal money for affordable housing programs has been slashed. The Times quoted Housing Secretary Shaun Donovan in declaring this as “the worst rental affordability crisis that this country has ever known.”

Earlier this month, The Center for American Progress cited Rental Partnerships as a significant program that has found a simple and innovative way to support renters in their effort to build stability, while being full participants in their community. The CAP profile notes that renting households in the United States have a median net worth of about $5,100 with cash savings on hand of about $630. Homeowners have a net worth of more than $170,000 and savings of about $6,400 — more than 10 times that of renters. Even when you control for income, renting households are much less financially stable than their counterparts. “If America is to continue as a land of widespread economic opportunity, it is critical to find ways to enable families who are renting to build assets,” wrote the CAP authors.

Renting Partnerships means to grow. In 2012, the program served 51 renters in housing that it managed by subleasing the property. But it is looking to scale up its partnerships with renters, developers and property managers. If done well, it could expand not only to additional affordable housing units in Cincinnati, but to traditional rental properties. While the sort of work this program is doing fits into a rubric that some call “economics of compassion” — and it is that — it is also just plain economics. It can serve as a sensible model for how cities might build economic structures that welcomes renters into the community, rather than tolerate them until they move elsewhere.