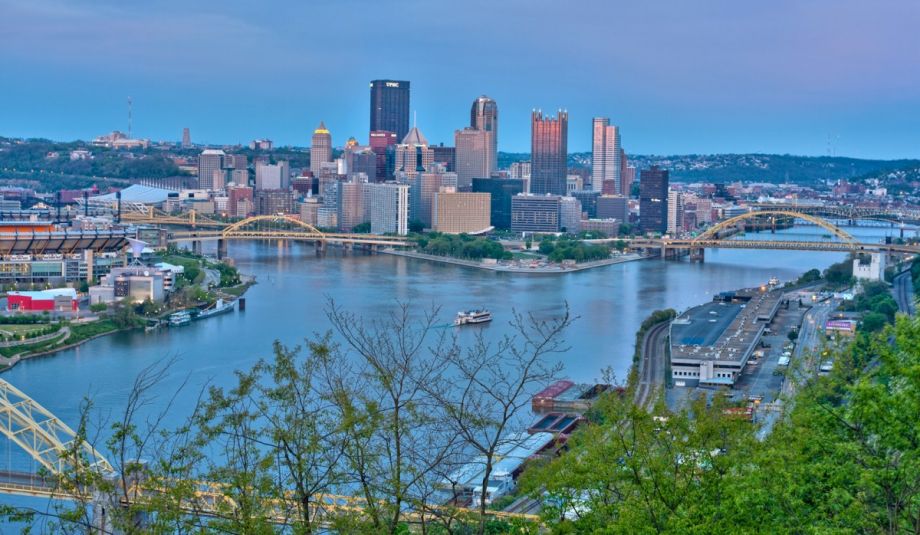 Members of Pittsburgh’s 25-person Youth Participatory Budget Council laid out a plan this week to put $125,000 of the city’s budget into a community land trust to keep one home affordable, the Post-Gazette reports.

Students have been working since summer to come up with a proposal to spend that money, the paper said. After considering multiple options, the teens decided that gentrification was the most important issue facing their communities.

They found that the city’s Affordable Housing Task Force recommended community land trusts in its 2016 report, and cited the existing Lawrenceville Community Land Trust, which has bought seven properties in that neighborhood and will expand citywide over the next five years.

“Pittsburgh’s culture is based on its residents, so if gentrification and displacement increase, then the residents who move away will be taking Pittsburgh’s essence with them,” said Bana Almoussa, of Brookline, a 10th-grader at Pittsburgh Science and Technology Academy, the Post-Gazette said.

The Youth Participatory Budget Council launched in Pittsburgh in 2017. City Council is under no obligation to adopt the youth council’s recommendations, although in 2017, it did dedicate $25,000 to fund career readiness programs for low-income youth, at the teens’ request.

Raleigh, North Carolina, is considering asking voters for a housing bond this fall, but the exact amount hasn’t yet been decided. Whether the amount is $37.7 million — the lowest of the three options presented to City Council — or $75.7 million — the highest option — it’s the largest affordable-housing bond in recent history. The highest option would add one cent to the city tax rate, or about $30 a year for the owner of a $300,000 home.

The News & Observer reports that city council has already decided how to divvy up the money, once they figure out how much to ask for. 30 percent would fund a new city program that would buy land along transit corridors to keep land affordable.

25 percent would go to a new program to establish public-private partnerships to build affordable housing.

City Council must decide by June 18 what size bond to ask for — if at all. Wake County, which includes Raleigh, is recommending a 10 percent property tax increase. Council member Nicole Stewart said at a Tuesday council meeting that “I am really conscious of what the county proposed last night for their (tax) increases, and recognizing our residents do not operate within a bubble when it comes to taxes.”

Charleston May Raise Property Taxes, Too

Rental costs in Charleston, South Carolina, have increased 49 percent since 2010, while the median income has only risen 12 percent, the Post and Courier reports. One-third of Charleston County households are cost-burdened.

An affordable housing task force, made up of for-profit and nonprofit developers, faith-based organizations, real estate professionals, and more, has recommended raising property taxes to bring in $3.7 million annually. That money, the task force proposed, would be transferred to a fund such as the South Carolina Community Loan Fund, managed as a revolving loan fund to create more affordable housing.

Charleston County Council has yet to take action on the task force’s recommendations. County Council Chair Elliott Summey told the Post and Courier that “I recognize that affordable housing is an issue in the county and it bleeds over to all kinds of quality of life issues … but at the same time, I think it needs to be a more cohesive plan, maybe even a tri-county plan … I don’t think it’s something Charleston County should do on its own.” When asked if he would approve a property tax hike, he said he was hesitant to do so, but would consider putting the tax to a countywide vote. “Referendums are good things,” he said.