Economics in Brief: SBA Paycheck Protection Program Has Run Out of Money – Next City

Economics in Brief: SBA Paycheck Protection Program Has Run Out of Money 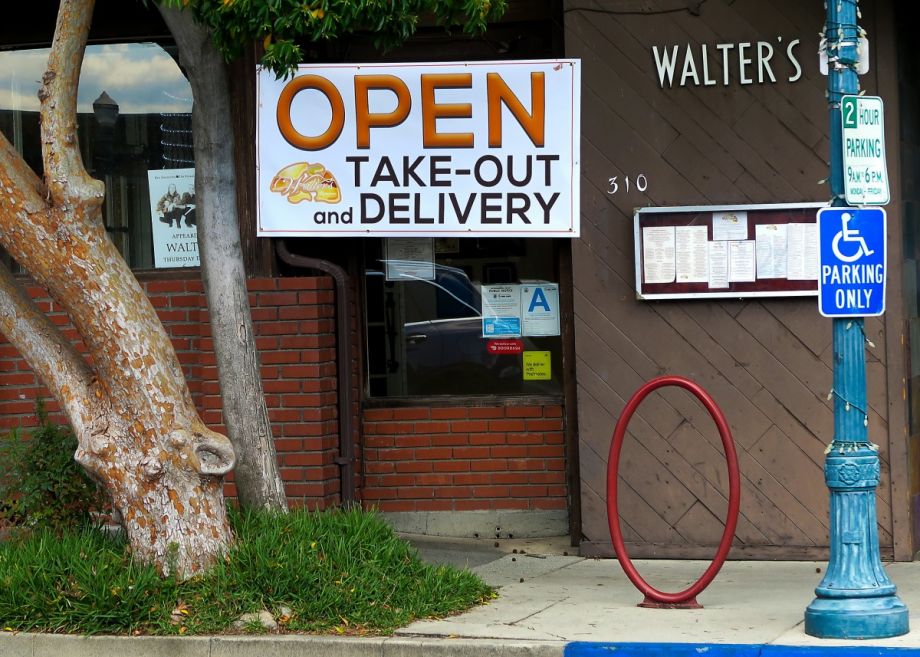 SBA Paycheck Protection Program Has Run Out of Money

The U.S. Small Business Administration said Thursday that a new program to protect employees during the coronavirus-related economic downturn is out of money, multiple outlets report.

The Paycheck Protection Program (PPP) was a $349 billion program that provided forgivable loans to businesses as long as they maintained headcount at steady levels. SBA officials said that they had approved 1.6 million loan applications, totaling $339 billion from 4,900 banks, credit unions and other lending institutions, CBS News reported.

Congress is trying to negotiate an increase in funding for the program, The Hill reports. Republicans want the next iteration of funding to be limited to $250 billion; Democrats want that as well as relief for hospitals and an increase in food assistance.

Complicating matters is the fact that many businesses that have been approved for Paycheck Protection Program loans say they have yet to see the money. Monty Bennett, CEO of hotel-chain operator Ashford Inc., told CBS News that he worked with five staffers nonstop to apply for loans for each of his 129 hotels. (Chains are allowed to apply for PPP loans as long as each individual property has fewer than 500 employees, and as long as they apply for each property separately.) Of the 129 applications submitted, he said: “None funded. A small fraction approved.”

22 million Americans have filed for unemployment in the past four weeks.

Ten percent of California’s workforce is undocumented, Gov. Gavin Newsom of California said in a news release obtained by the New York Times, and they are overrepresented in the essential industries that are still sending employees to work in food service, healthcare, construction and agriculture. Yet these workers are ineligible for most of the pandemic assistance that has so far been offered by the federal government.

California is creating a $125 million aid fund, paid for through private donations and the state’s disaster relief fund, that will provide a one-time cash benefit of $500 per adult or $1,000 per household to 150,000 undocumented Californians, or about 7 percent of California’s undocumented population.

The release did not detail how the 150,000 adults would be chosen, or if the aid would be disbursed first-come, first-served. Individuals will be able to apply for support beginning next month.

A provision in the CARES Act will cost taxpayers $90 billion in 2020 alone, add $170 billion to the national deficit over 10 years, and overwhelmingly benefit millionaires, the Washington Post reports. The provision temporarily suspends the limitation on how much “pass-through” entities can deduct against their non-business income, undoing a change in the 2017 Republican tax law that was meant to offset other tax cuts.

Under the 2017 law, businesses formed as “pass-through entities,” including sole proprietorships and S-corps, could deduct a maximum of $250,000 in losses from non-business income. That means that a hedge-fund investor (hedge fund owners and real estate businesses are expected to be “far and away” the beneficiaries of the change, the Post reports) could use personal losses to reduce their taxable business income, but only up to $250,000. The change tucked into the CARES Act means businesses can now deduct as many losses as they want — and the change applies retroactively, meaning that wealthy investors can now deduct losses from 2018 and 2019.

The Joint Committee on Taxation, a nonpartisan congressional body, released an analysis Tuesday saying that 82 percent of the benefits will go to 43,000 taxpayers who earn more than $1 million annually, and less than 3 percent go to Americans earning less than $100,000 a year.

“It’s a scandal for Republicans to loot American taxpayers in the midst of an economic and human tragedy,” Sen. Sheldon Whitehouse (D-R.I.), who requested the JCT analysis along with Rep. Lloyd Doggett (D-Tex.), said in a statement, the Post reported.