And for the Numbers, a Rebound in the Affordable Housing Market – Next City

And for the Numbers, a Rebound in the Affordable Housing Market 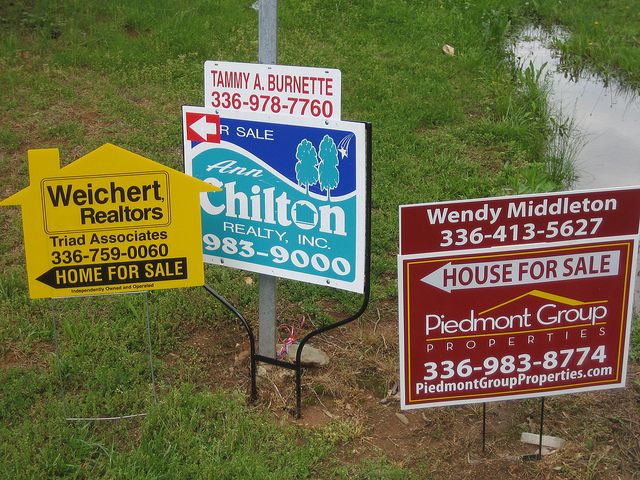 Housing prices in cities across the country increased between June and July, according to new data released this week by the S&P/ Case-Schiller Housing Prices Index. Groupings of 10 and 20 cities, including the best and worst markets in the country, averaged a 1.5 percent increase.

Notably, the data shows that foreclosed or otherwise distressed property sales and investor sales have fallen as single-family home prices have risen. The trend is a sign that “regular buyers” are returning to the market, IHS Global Insight, a private research firm in Lexington, Mass, told the Associated Press. The increased demand from residential buyers is a small but significant shift for cities striving to increase the number of owner-occupied homes in neighborhoods.

There has also been a shift in what sectors of the housing market are improving the most. S&P reports from the last few months show that lower-tier housing markets — those generally inhabited by a city’s less affluent residents — are now improving faster than upper- and middle-tier markets. This was not the case immediately following the housing market crash when cheap housing dropped at the most severe rate.

“Single family housing starts are well ahead of last year’s pace, existing home sales are up, the inventory of homes for sale is down and foreclosure activity is slowing,” David M. Blitzer, chairman of the Index Committee at S&P Dow Jones Indices, said in a statement released by S&P.

The data points to a return to a pre-bust, pre-boom normal wherein the houses that sell best are those priced for middle-class consumers looking for an affordable home. In Seattle, for instance, lower-tier housing prices have increased double the amount of both upper and middle tiers, despite the city’s higher-than-average median income and large supply of high-end real estate.

(This fact should come as little surprise to those who read this week’s Forefront story about the city’s recently approved plan to redevelop a historic public housing community into a mixed-income neighborhood. As journalist Daniel Brook reported, real estate developers have been quick to build up the city’s supply of high-end housing, while supply at the lower end has dwindled as neighborhoods gentrify.)

Even in Atlanta, which was hit particularly hard by the national foreclosure crisis and is still trying to heal its battered economy by drawing professionals into the city, the lower-tier market is leading the others by small margins.

The definitions of the tier breakpoints vary drastically between the two cities — Seattle’s lower-tier begins at double the value of Atlanta’s — but both cities reflect the modest overall improvements represented by the S&P data and the improvements in lower-tier markets even as higher-income markets are fought for.