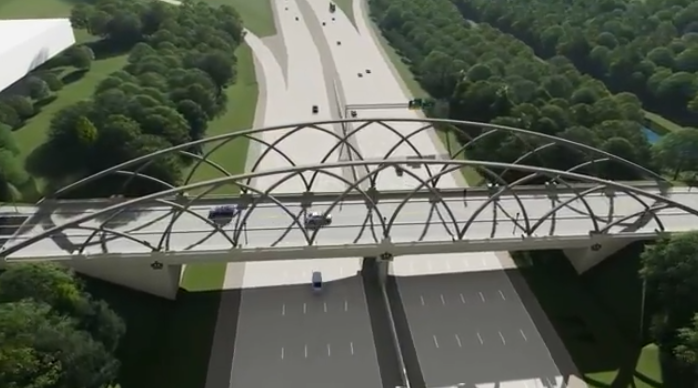 What should Charlotte’s new gateway bridge look like? Instead of only turning to architects, the city wants to hear from residents.

Charlotte is currently in the design phase for a new bridge over I-85, north of W.T. Harris Boulevard. According to Charlotte Five, the bridge will function as a “monument entrance” into the city — but it’s not just a fancy capital project.

“Before you question whether Charlotte actually needs a gateway of sorts, this I-85 North Bridge Project is first and foremost meant to benefit Charlotte’s transportation network, a city representative clarified,” the site reports. “The bridge will be … structured to accommodate motorists, bicyclists, pedestrians and public transit users. The bonds to fund the project have already been approved, and the four preliminary design concepts feature two travel lanes, sidewalks, street lighting and a two-way cycle track that is separated from traffic.”

To get a better sense of what residents want, the city has set up a feedback page with the four main options displayed. 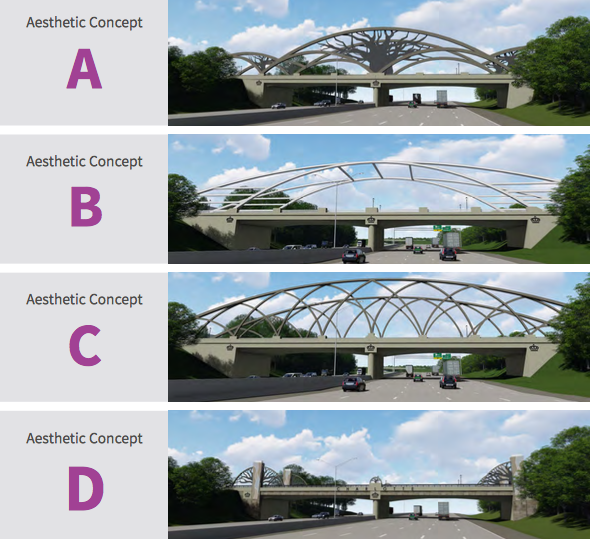 The page also welcomes comments and asks about specific features of the four concepts. “Pease note concepts are preliminary and while we strive to incorporate design elements of the selected concept, the final design will likely vary from those shown,” the city website states. Feedback is solicited by June 24.