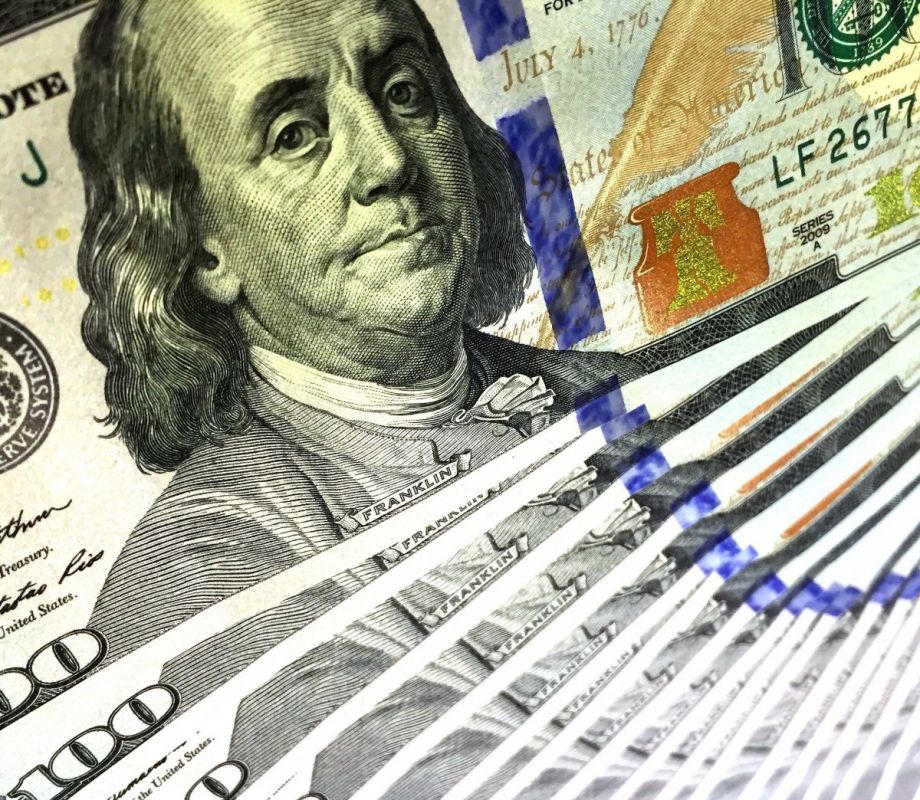 Corporations these days are announcing pay cuts including for executives, but a new study suggests CEO compensation could actually rise despite the COVID-19 pandemic.

According to a new study by the Economic Policy Institute, the pay for corporate executives at the United States’ top 350 firms increased 14 percent from 2018 to 2019. Average CEO compensation is now $21 million, or 320 times more than the typical worker, the EPI study said.

Since 1978, CEO compensation has risen by 1,167 percent while the average worker’s pay increased 13.7 percent, according to the study authored by EPI distinguished fellow Lawrence Mishel and research assistant Jori Kandra.

Because the majority of CEO pay is now made up of stock awards and options, Mishel and Kandra say in a news release that this data means CEO pay cut announcements made during the pandemic are PR stunts.

“Corporate executives who volunteer to take salary cuts aren’t making a large sacrifice, [their] salaries comprised only about 7 percent of compensation,” the release says.

EPI expects CEO compensation to continue rising through 2020, as the inflation-adjusted growth of the stock market increased about 8 percent in mid-2020 from 2019.

“While wage growth for the majority of Americans has remained relatively stagnant for decades, CEO compensation continues to balloon,” Mishel says in the release. “This has fueled the spectacular income growth of the top 0.1 percent and 1.0 percent and the growth of income inequality overall.”

Mishel and Kandra suggest policy solutions including a higher marginal income tax rate, higher corporate tax rates for firms with a large gap between the pay of CEOs and regular workers, placing a cap on how much a CEO can make and increasing the number of companies that allow shareholders to vote on CEO pay. —Eddi Cabrera Blanco

(Some) States Offering Extra $300 In Unemployment Benefits, Sort Of

With Congress having deadlocked on extending the CARES Act’s $600 unemployment supplement, which expired at the end of July, President Donald Trump circumvented Congress and created a $300 supplement to unemployment benefits through executive order. The program, funded through FEMA, is a separate program from unemployment insurance, and states have to apply to participate, Fast Company reports. So far, though, few are taking part in the new program.

The states that have applied to the FEMA program and have been accepted are Arizona, Colorado, Idaho, Iowa, Louisiana, Maryland, Missouri, Montana, New Mexico, Oklahoma and Utah, MSNBC reports. These states must supplement the federal $300 with $100 from state funds, so people recieving benefits in those states will soon see a $400 supplement on their unemployment checks.

Many states have cited legal or administrative concerns with the program — since it’s not technically unemployment, states have to build out a new system — and South Dakota has already announced it won’t apply, MSNBC reports.

Even for the states that have been approved to offer the new benefit, the rollout could take weeks. Yahoo News reports that without the unemployment supplement, consumer spending could drop by 44 percent, harming the nation’s already fragile economic recovery.

Though Congress is technically in recess, the House is scheduled to return to the Capitol for a Saturday vote on funding the USPS. More than 100 House Democrats have urged Speaker Nancy Pelosi to also consider renewing the $600 unemployment benefit while in session. —Rachel Kaufman

The Boston Planning & Development Agency is toughening its efforts to diversify the real estate development community, starting by restarting the bidding process for three city-owned properties.

After receiving bids that city staffers said had inadequate details concerning diversity and inclusion, BPDA is making clear that 25 percent of any bid’s score will be based on the diversity of potential developers’ equity or development partners. Those who previously submitted a bid are welcome to resubmit.

Bostonians of color find the move by city hall encouraging, as it remains difficult to break into the city’s development industry.

“That’s a wake-up call for the developers,” land-use lawyer and chairman of the Urban League of Eastern Massachusetts Joseph Feaster tells the Boston Globe.

The three properties up for bidding are Building 108 in the Charlestown Navy Yard, 142 Shawmut Avenue in the South End, and 516 Main Street in Charlestown.

“In Boston we believe in using our public land for the public good, and that means not only supporting affordable housing, economic development, and good jobs, but creating wealth and opportunities for those who have historically been left out,” said Mayor Marty Walsh in a BPDA news release. “That’s why we’re asking our partners in the development community to step up. If we get this right, Boston can become the leader in promoting diversity and inclusion in development.”

While bidders head back to the drawing board for the next round of bidding, city hall officials and BPDA are revising the language in RFPs for public land use to make it clear that the city expects submissions to prioritize diversity and inclusion.

In 2018, BPDA and the City of Boston added a diversity and inclusion requirement for developers bidding on city-owned property but didn’t explicitly say how the city would score that requirement. That’s changing now, the city says

“All we’re saying is broaden your horizons, stretch yourself,” Brian Golden, director of the BPDA, told the Boston Globe. “If we don’t have something that we call out in black and white, I’m concerned that human beings will do what human beings do, and just go back to where they are most comfortable, to the people they’ve always known.” —Nicolette White