Calif. Cities Should Look to This S.F. Affordable Housing Finance Model – Next City 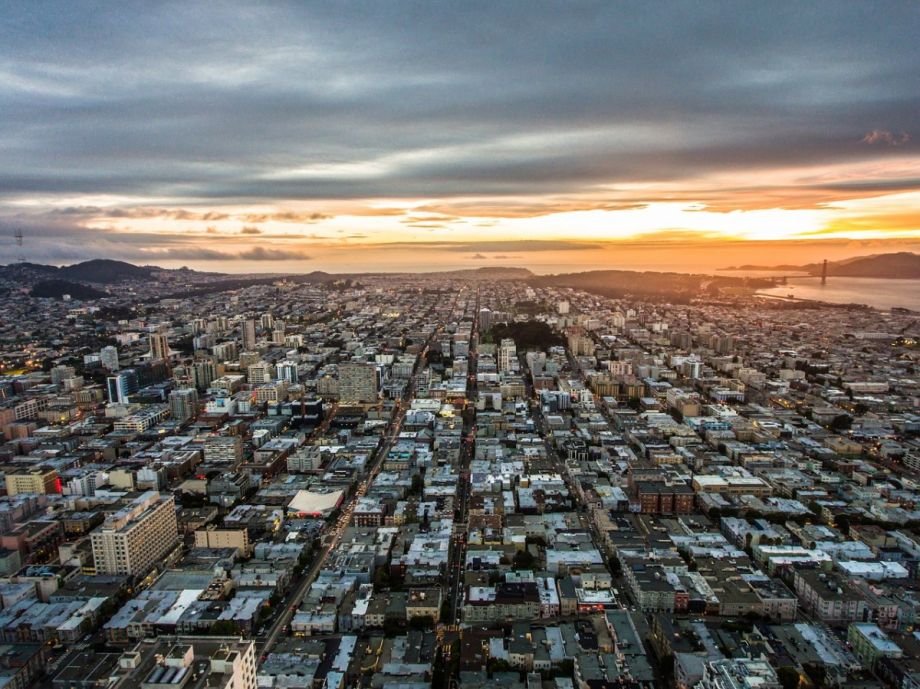 With rent exceeding $4,500 a month for a two-bedroom apartment in San Francisco, housing is unaffordable for 73 percent of the city’s residents. We are losing teachers, artists, bus drivers, police officers, nonprofit workers and families every single day. The high cost of housing affects the very fabric of our neighborhoods and character of our iconic city, and impacts households across the income spectrum, directly connecting to many of the city’s challenges, from homelessness, to health, to education. Now more than ever we must apply our collective brainpower and resources — private and public — to housing.

Affordable housing in a high-cost city like San Francisco — and the Bay Area as a whole — can’t be built without the substantial investment of the public sector. But accessing government money is, by nature, a bureaucratic process that can be too slow to be competitive. Financing bottlenecks are one of several reasons that housing development is both costly and slow. The San Francisco Housing Accelerator Fund, where I’m executive director, is an example of a solution that coordinates public, private and philanthropic capital to remedy this particular contributor to our affordability crisis. The public-private model can be scaled up and is replicable — and just became even more relevant in California.

In September, the state legislature passed several bills that could generate billions for affordable housing, and more local governments are passing bond measures to support similar development. Cities around California that are concerned about affordability, and how to enable mission-driven developers to compete to secure sites for preservation or new affordable housing, can look to the San Francisco Housing Accelerator Fund while considering how to best leverage this money.

Two types of capital are critical for housing development. Acquisition capital buys land or buildings, and needs to be nimble, efficient and tolerant of the higher risk of early-stage development. Permanent capital, which subsidizes the most significant long-term costs of the housing, ensures affordability into the future.

The city of San Francisco has put a significant amount, over $100 million annually, toward dedicated funding for affordable housing, and the new state measures and local efforts in other counties will add more to the pot of permanent capital available across localities. These dollars are essential to support the creation and preservation of housing for lower-income individuals, but it is hard for government capital to be nimble and flexible. A flexible financing vehicle, like the Fund, can bridge the gap between what’s required in our real estate market — fast capital with an appetite for risk — and the government’s long-term funds.

Public-private coordinated funds can take advantage of the efficiency of the private sector, while also ensuring the absolutely necessary collaboration with the public sector. Our fund was incubated within the Mayor’s Office of Housing and Community Development, and we continue to closely coordinate with the city, following its policy leadership — but we can move with the agility of a startup.

The SF Housing Accelerator Fund is a nonprofit and acts as a financial intermediary that creates efficiencies by combining capital from a variety of sources — public, private and philanthropic — into a single independent capital pool. We closed on our first round of capital in April, $37 million in total led by investments of $20 million from Citibank, $10 million from the city of San Francisco, and $6.5 million philanthropic capital from Dignity Health, the San Francisco Foundation, and the Hewlett Foundation. Our startup year was supported with seed funding led by Citi Community Development, but our business model is structured to be self-sustaining without additional fundraising.

We aim to accelerate the production and preservation of over 1,500 homes in our first five years of operations, and to grow our balance sheet, partnerships and products, to create more housing opportunities in San Francisco’s future. Ten months in from our first capital raise, we are working on our sixth loan, and with the first five we’ve preserved or accelerated over 200 units of affordable housing.

This is urgent. We are losing affordable units at a concerning pace in the city, due to both evictions — with eviction notices increasing 87 percent between 2010 and 2016 — and drastically rising rents in rent-controlled buildings where prices reset with new tenants.

Our first transactions have included a large land purchase and the preservation of four multifamily buildings. Our land acquisition and predevelopment loan to real estate developer Bridge Housing allowed them to lock up a key site for 175 units of new affordable housing before their purchase option expired. The Fund’s loans to the Mission Economic Development Agency (“MEDA”), a nonprofit that supports low-income and immigrant Latinos, provided the capital to save four six to sixteen-unit buildings from the speculative market, protecting existing tenants and ensuring the permanent affordability of the households, in addition to covering the cost of the rehabilitation of the units and the buildings’ foundation. For two of the buildings, our loans are also financing the construction of new additional dwelling units in the buildings’ existing garages, together representing loan sizes and risk tolerance that is only possible due to our unique mix of public, private and philanthropic capital. We have since raised an additional $3 million from First Republic Bank, $3 million from Beneficial State Bank, and are working towards closing on another $3 million from another local financial institution this month. We are working through a pipeline of over $25 million in additional building acquisitions, which will immediately prevent displacement and create permanent affordability for dozens of additional households.

Statewide, even with the promise of new funding and increasing interest among private investors, the housing shortage is so acute that the effect of the bills passed in September will not be felt immediately. Developers need to build about 100,000 new homes each year beyond what’s already planned, simply to keep pace with California’s population growth. The new legislation is expected to add 14,000 new homes each year. Unfortunately, years of policy restricting development can’t be undone quickly. And despite this show of urgency in Sacramento, there continues to be vocal opposition to robust affordable housing development.

Financing affordable housing is already complicated. So why add a new approach to the mix with a model like the SF Housing Accelerator Fund? Public-private partnerships are inherently hard work and often messy, and require bringing many different backgrounds, priorities and assumptions to the table. Could the private sector get affordable housing built faster without any government funding? Could San Francisco deploy its pipeline of affordable subsidy dollars without the Fund? The answer to both of these questions is yes, probably. But does the private sector have the capacity to build affordable housing at scale without the government? Unlikely. And are our best and brightest public servants in local government content with doing things the way they have always been done, especially as they sit at the front lines of an affordability crisis? Absolutely not. The Housing Accelerator Fund was created to stretch private sector and philanthropic dollars to achieve more impact, more quickly. Ultimately, the goal is to leverage the public sector’s dollars to achieve innovation in housing delivery. Building and growing this public-private partnership is exactly the messy, hard work we should be challenging ourselves to do.

And we must keep at it. The need remains for all types of capital to support housing, from “fast-acting” philanthropic and private dollars to our public sector’s permanent subsidy dollars. We need to continue to innovate and collaborate to add to the resource pot and to leverage more dollars to put them to their highest and best use. We need more housing, faster, and we need to protect our current tenants.

The opportunity for impact — in our neighborhoods, in our schools, at our workplaces — as we all step up together to meet our housing challenges together, is huge.

Rebecca Foster is the executive director of the San Francisco Housing Accelerator Fund. Prior to leading the SFHAF, Rebecca was director of social impact investment for San Francisco Mayor Ed Lee, where she led the city’s exploration of results-driven contracting and social impact finance, and developed capital tools to address the city’s housing shortage. Prior to her work for Mayor Lee, Rebecca was an associate and vice president in public sector and infrastructure investment banking at Goldman Sachs for eight years, where she raised capital for local governments, universities, nonprofits and utilities around the U.S.