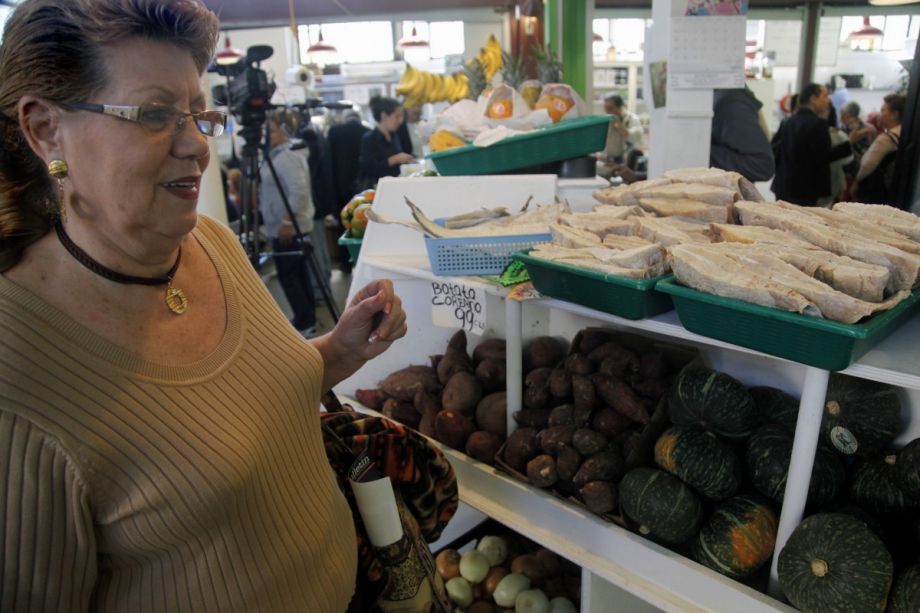 You might want to schedule a scouting trip to the Mifflin West neighborhood of Madison, Wisconsin. According to AARP, it has the ideal combination of attributes, making it the Most Livable Neighborhood in America.

Every year, surveys and lists are published that purport to know the “best places to live in America,” but AARP’s new livability index is based on exhaustive research and data, providing scores for all of the 200,000-plus Census block groups in the country. Each neighborhood has scores that take into account seven categories: transportation, environment, health, civic and social engagement, and educational and employment opportunities.

As writer Edward McClelland reported in the Next City feature “The All-Ages City,” planning for older Americans to age-in-place (rather than move to seniors-only communities) doesn’t have to conflict with planning for other age groups. “AARP has found in study after study that baby boomers want many of the same things as millennials,” writes McClelland. “They want to be mobile and social, with easy access to bus stops, grocery stores, parks, pharmacies and hospitals.”

Not only do a majority of Americans over 65 want to stay in their residence as long as possible (nearly 90 percent, according to an AARP study), but Harrell says that home-based care is about one-third the cost of institutional care. “It’s much better to allow people to stay in their neighborhood than to force people out and deal with the consequences.”

One of the coolest features of the AARP index is that the searchable database is customizable by user. For each neighborhood, you can adjust the settings to differently weigh each category to reflect your own priorities. If affordability is less of an issue for you and access to parks, cultural institutions and restaurants is more important, your “most livable neighborhood” might be the Upper West Side of Manhattan, not Mifflin West.

Weather is notably absent from the index’s calculations. As a natural occurrence, weather and climate don’t necessarily contribute to the quality of a community. It’s also subjective: Some might see Southern Florida weather as paradise, while others might see it as a tropical disaster zone.

Over 40 other metrics have been taken into account, however. For example, the opportunity score includes publicly available data about income inequality (measured using the Gini coefficient), jobs per worker and high school graduation rate. Under a policies tab, you can find out information about whether a community has a higher minimum wage than the federal minimum and if the state has an expansion of the Family and Medical Leave Act.