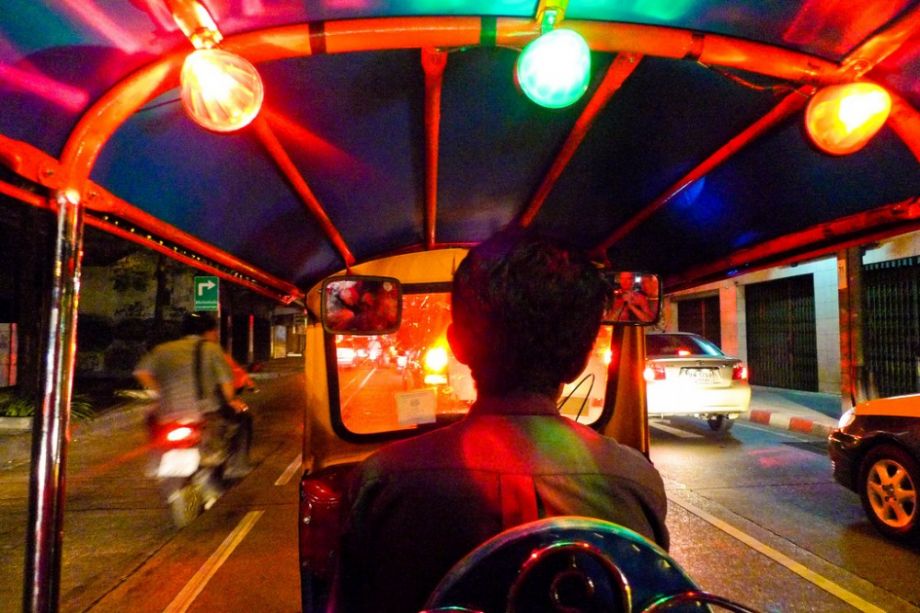 With its sparkling skyscrapers and sprawling slums, Bangkok is a city caught between worlds. It’s a place where wealthy cruise ship passengers disembark in Klong Toey, one of the city’s largest slums, and where upscale neighborhoods are connected by a Skytrain system that breezes past informal settlements filled with tin-roofed shanties. And even as Bangkok evolves into one of Southeast Asia’s most important global business hubs, a large portion of its workers still make their living in the city’s informal economy. This informal sector generates solutions where the government falls short. For instance, even with its state-of-the-art Skytrain, private motorbikes and taxis still provide much of the city’s public transportation.

Over the past several decades, the government has carried out periodic slum evictions, often without sensitivity to the lives of the people who call those settlements home. But recent signs indicate that Bangkok is taking a more enlightened approach to its slums, working with NGOs to ensure orderly relocations that attempt to preserve the residents’ communities and livelihoods. At the same time, Thailand has been moving to extend social protections to its informal labor force – more than 2 million people could benefit from a program aimed at providing life insurance and pensions to informal-economy workers. Such efforts could serve as a model for other cities and countries with high levels of informality, and solidify Bangkok’s status as a leading innovator in its part of the world.

Tay is a researcher based at Chulalongkorn University in Bangkok. He graduated from University College London with a B.A. in urban planning and a master’s degree in development administration. He has been researching the history of Southeast Asian shophouses and has contributed to an online newsletter called Trendnovation Southeast. He lives opposite the Lumpinee Boxing Stadium, and prefers to use the city’s two-wheeled taxis for public transport.