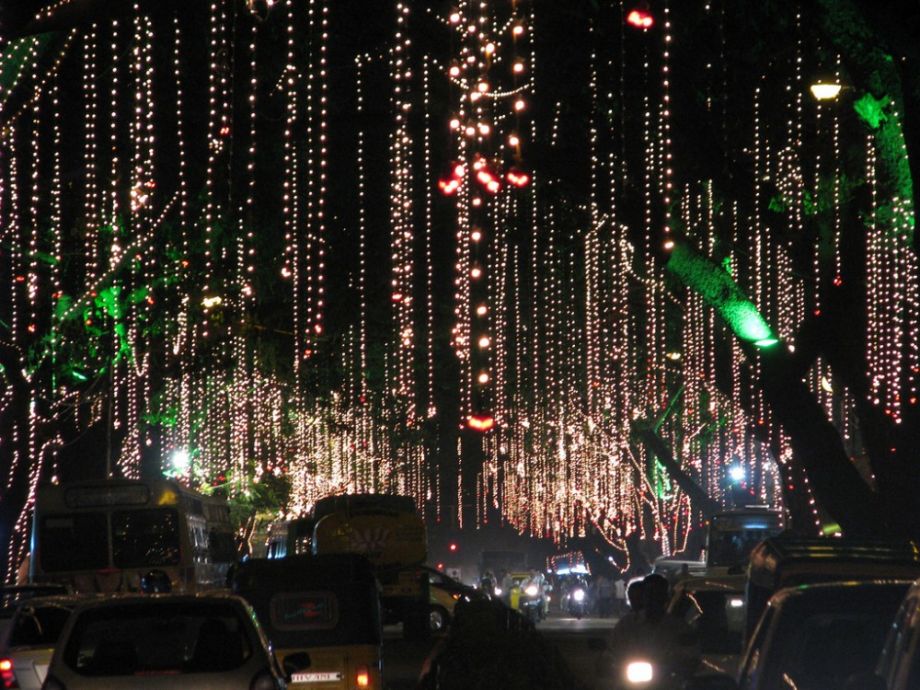 In the 1970s, this city on India’s Coromandel Coast, famous for its madras prints, touted a progressive policy for slums: the government would only intervene for the purpose of improving them. But since 1985, no new slums in Chennai have been officially recognized, cutting them off from improvement efforts and threatening their residents with imminent eviction. When the government does put resources toward its newer slums, it’s usually focused on emptying them out and scattering the residents to the city’s fringes, where it builds large resettlement ghettos.

This process persists despite the fact that the residents of Chennai’s slums heavily contribute to the city’s prosperity. Rag pickers, for instance, extricate a large portion of recyclable materials from the municipal waste system every day, decreasing the city’s total garbage mass. But in 2000, the city partially privatized its solid-waste management, leaving many rag pickers without their primary source of income.

Such decisions aptly illustrate the city’s conflicted relationship with its informal side, which it sometimes seems to wish would simply disappear. While the Indian government has been committing more money to its urban poor, it remains to be seen how much of that funding will be used toward improving slum-dwellers’ lives in-situ or toward increasing informal workers’ chances of prosperity.

Shalini writes and edits for The Times of India in Chennai, where she is an assistant editor. She’s been a journalist for 12 years, working for The Hindu and The Economic Times. She also writes a lot of bad limericks and plays the piano occasionally. She is working on her first book.