In Oakland and beyond, Indigenous communities are leading the way to urban land “rematriation.”

The global #LandBack movement, with its powerful demand to go beyond claims of “decolonization” and “reconciliation” by returning land to the stewardship Indigenous people, may seem like a fantasy. But U.S. cities are beginning to act upon their values – and indeed, their promises of climate action – by working to return land to the Indigenous communities to whom it rightfully belongs.

In 2004 and 2009, the city of Eureka, California, returned hundreds of acres on Tuluwat Island to the Wiyot Tribe in two land transfers. And last fall, the city of Oakland, California, announced a plan to grant an easement over five acres to local Indigenous organizations: the Sogorea Te’ Land Trust, the East Bay Ohlone tribe and the Confederated Villages of Lisjan Nation.

In this session, we’ll hear from organizers with the Sogorea Te’ Land Trust about their work in Oakland, their model of land rematriation and their plans for the future. You’ll learn about what the urban #LandBack movement looks like today, and how other cities and communities can engage in land rematriation.

This session is part of Next City’s Solutions of the Year, a multi-day virtual convening of seven sessions that will frame the conversation for 2023. Purchase a single ticket now to all of the events for just $50, or pay what you wish by registering for each event individually. Everyone who donates will receive a copy of our annual Solutions of the Year special issue magazine. 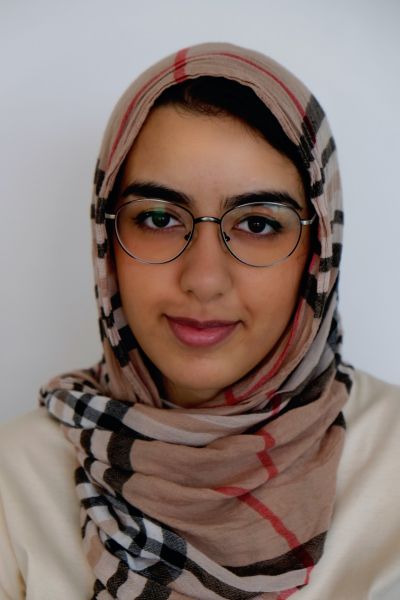 Moderator:
Aysha Khan, Senior Editor
Aysha Khan is an award-winning journalist whose work has appeared nationally in outlets including the Associated Press, the Washington Post, the Boston Globe, ThinkProgress and Religion News Service, where she worked for several years as a social media editor and reporter covering U.S. Muslims. She has been awarded fellowships with the International Center for Journalists, the GroundTruth Project, the Journalism & Women Symposium, the Maynard Institute for Journalism Education, and more. Aysha holds degrees from Harvard Divinity School and the University of Maryland. Follow her on Twitter @ayshabkhan. 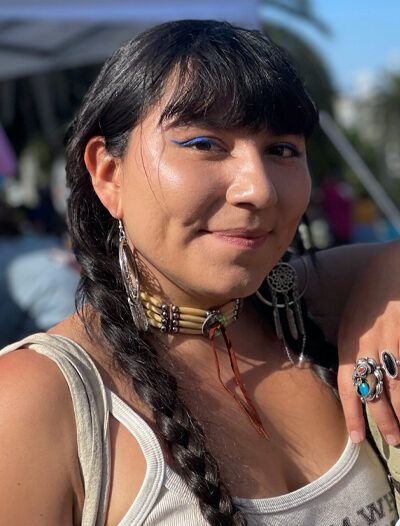 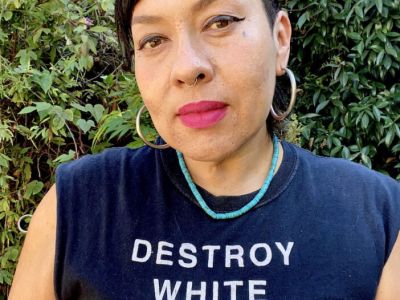