Spaces and Places 2019 Presented by Community Bank of the Bay 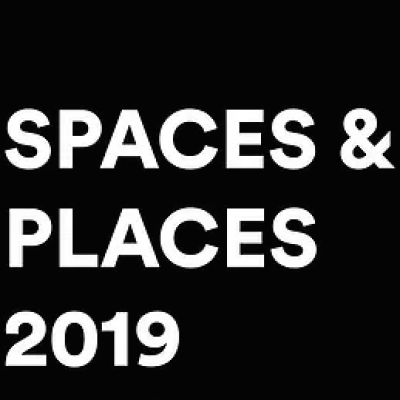 For the first time ever, Spaces and Places was amplified to a national audience. Presented by Community Bank of the Bay, this annual event directly addresses issues affecting communities of color — issues too often not fully recognized by professional urban planning and design communities. Until now, only conference attendees had been able to take part in the conversation.

A grassroots network of urban planners, policymakers, and designers formed in 2016 to change the course of history on urban planning. It resulted in a series of “unconference” convenings held in conjunction each year with the American Planning Association’s National Planning Conference. The first gathering in 2017 in New York City, “Spaces & Places of Protest: The Cost of Social Injustice in Communities of Color,” featured models for self-determination by communities of color in planning and designing, plus a discussion of the role of protest and change in American cities. Then in New Orleans, “Spaces & Places 2018: Community-Led Initiatives: Equity, Inclusion, Crisis” brought leaders together to celebrate initiatives led by communities of color across planning, design and activism.

This year’s event assembled urbanists and community leaders for a day of learning and exchange in Oakland, California. The workshop explored collective and cooperative power, affordability in housing, homelessness, climate change displacement and environmental justice, and black cultural districts.

This event is designed to catalyze change and has led to a number of positive outcomes, including the creation of a social justice track at APA’s 2018 National Planning Conference and the formation of BlackSpace, a Black urbanist collective based in New York. Taking part is a chance to be part of a movement helping to spread that change.