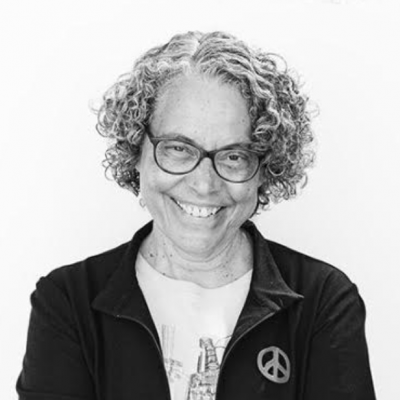 2019 marked the 400th anniversary of the first Africans being sold into bondage in Jamestown, Virginia. In the years leading up to this quadricentennial, psychiatrist and professor Mindy Fullilove found that there was little conversation recognizing the start of slavery in the United States.

In response to this realization, in 2016 the University of Orange, a people’s urbanism school that Fullilove co-founded in Orange, New Jersey, partnered with The New School, ONE DC, Voices of a People’s History, Columbia University Mailman School of Public Health, and the U.S. Department of Arts and Culture to create “400 Years of Inequality,” an educational initiative that encouraged individuals and organizations to commemorate that hallowed year. The anniversary has since been marked by mainstream media outlets such as the New York Times with its “1619 Project.”

Register for this webinar to see Fullilove discus the origin and evolution of her work on “400 Years of Inequality,” how this project spurred nationwide recognition of the 400th anniversary of slavery, and how the project has evolved beyond the commemorative anniversary into the continuing work of advancing equity for all through the People’s Platform.

“I am a social psychiatrist and I see the healing of the world’s traumas as essential to the survival of our species,” says Fullilove. “The observance of the anniversary helped healing in many ways: by honoring the ancestors, by creating an opportunity to gather with friends and neighbors, and by teaching the long history of struggle for balance and inspiration in our current travails.”

Mindy Thompson Fullilove, MD, LFAPA, Hon AIA, is a social psychiatrist and professor of urban policy and health at The New School. She has authored over 100 scientific papers and published seven books. Her forthcoming book, “Main Street,” will be released in October 2020 by New Village Press.