9 people have watched this webinar. Of those, 2 have contributed $20 so far.

On Wednesday, November 3, at 1 p.m. Eastern, join Next City Contributor Emily Nonko for our webinar with Brent Glass and Sean Pica, executive director and board member of Sing Sing Prison Museum, as they discuss the process of opening a prison museum with integrity.

In 2022 the preview center museum is slated to open at the currently operational Sing Sing Prison in Ossining, New York, just about an hour north of New York City. With plans to open the full museum in 2025, the museum board is gathering stories from the formerly incarcerated, family members, and prison staff in an attempt to situate Sing Sing’s history within the larger-scale conversations around mass incarceration and the future of criminal justice.

The proposed museum will include two main structures — one outside state prison property, the other within its walls. The museum will feature multimedia as well as hands-on exhibits; these include a history of the first women’s prison that existed on the premises and a tour of the original 1825 Cellblock, constructed by the men who were eventually incarcerated there.

During the webinar, Glass will discuss the process of developing the exhibits, while honoring the lives and stories of individuals affected by mass incarceration at Sing Sing. Additionally, Glass will discuss what it’s been like to open a museum to the public in collaboration with an active prison, and how this space will help to change the narrative around the town of Ossining, New York, which has lived in the shadows of the facility. 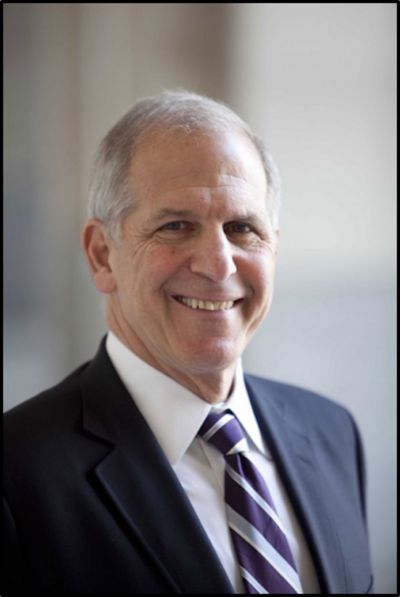 Brent Glass is Director Emeritus of the Smithsonian’s National Museum of American History, the world’s largest museum devoted to telling the story of America. A national leader in the preservation, interpretation, and promotion of history, Glass is a public historian who today provides management and consulting services to museums, historical organizations, and cultural institutions throughout the United States and in other countries. His most recent book, 50 Great American Places (Simon and Schuster, 2016) explores the power of essential historic sites and how they illuminate core themes in American history. 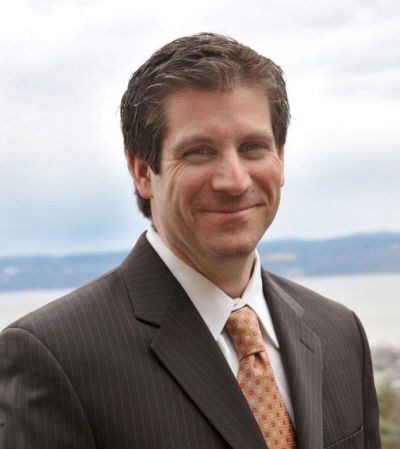 Sean Pica is the Executive Director of Hudson Link for Higher Education in Prison, a not-for-profit
organization that provides college education, life skills and re-entry support to incarcerated and formerly
incarcerated men and women to help them make a positive impact on their own lives, their families and
communities.