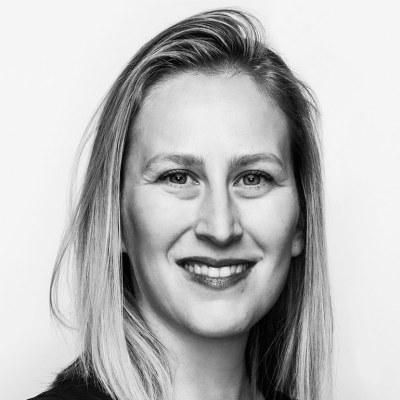 Tune in for a webinar with guest presenter and Next City board member, Diana Lind, who will discuss her 2020 book release, “Brave New Home: Our Future in Smarter, Simpler, Happier Housing”. This webinar is hosted by Next CIty board chair, Eric Shaw.