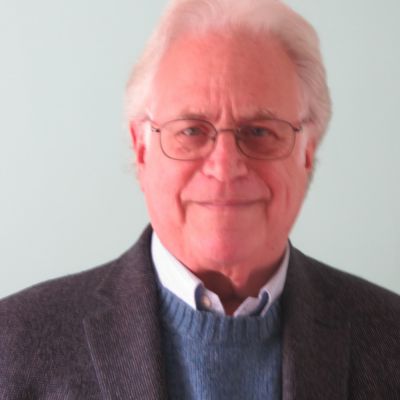 From humble beginnings as tiny credit unions, community banks and community loan funds, there are now over a thousand federally-certified Community Development Financial Institutions (CDFIs) across the United States, managing around $130 billion in assets. “Democratizing Finance” places CDFIs into historical context, starting from Benjamin Franklin (godfather of microenterprise lending); through the Freedman's Savings and Trust (established to serve African American Civil War veterans); the dynamic growth of working-class credit unions in the first half of the twentieth century; the mixed legacy of the War on Poverty; the birth of CRA; and the birth of CDFIs in the 1980s and 1990s, culminating in the establishment of the federal CDFI Fund in 1994.

Rosenthal is a nationally and internationally recognized innovator, advocate, and developer of programs to provide financial access for low-income and underserved people. He has worked and volunteered for more than 40 years in the cooperative movement, initially in organizing food co-ops for Native American and migrant farmworker organizations, and for more than 30 years in the credit union movement. From 1980 through 2012, Rosenthal managed the National Federation of Community Development Credit Unions, the association of more than 200 credit unions serving low-income and minority communities (now known as Inclusiv). In 2012, he was recruited to establish the Office of Financial Empowerment at the newly created federal Consumer Financial Protection Bureau. Rosenthal developed the first concept paper calling for the creation of the federal Community Development Financial Institutions (CDFI) Fund and cofounded the grassroots CDFI Coalition. His work has been recognized with the highest awards of the National Credit Union Foundation, the Opportunity Finance Network, the Insight Center for Community Development, the Lawyers Alliance of New York City, and other organizations. The Clifford N. Rosenthal Community Center in New Orleans honored his work in recovery from Hurricane Katrina.