2 people have watched this webinar. Of those, 1 has contributed $5 so far.

President Joe Biden entered office in January facing multiple converging crises and the urgent need to mitigate the previous administration’s most egregious failures: a pandemic entering its second year, exacerbated by a botched vaccine rollout and anti-mask disinformation; businesses crippled by indoor-gathering restrictions and depressed consumer spending; millions of Americans out of work and facing foreclosure, eviction or homelessness; extreme weather emergencies linked to climate change … the list goes on.

The end of this 100-day sprint is upon us, and we must look beyond the short term. The American Rescue Plan has passed, the CDC’s eviction moratorium has been extended until June 30 and an ambitious $2 trillion infrastructure plan is currently under debate. Embedded in that proposed legislation is some $213 billion earmarked to “produce, preserve, and retrofit more than a million affordable, resilient, accessible, energy efficient, and electrified housing units.” With a large swath of aging low- and middle-income housing stock requiring upgrades and retrofits; public housing in dire need of long-delayed maintenance; and the housing shortage a problem at every scale, it’s clear that countless programs and proposals will clamor for their piece of the infrastructure pie.

Join Next City for the second of three webinars that will explore areas where the federal government can help cities meet the most critical housing needs of their residents. Join guests Tara Raghuveer, founding director of KC Tenants; Sarah Saadian, Vice President of Public Policy for the National Low-Income Housing Coalition; and Marisa Novara, Commissioner of the Chicago Department of Housing. The conversation, hosted by Next City Housing Correspondent Jared Brey, will dive into urgent issues that include how to organize tenants, advocate for eviction protections with local officials and courts, and implement urban policies aimed at building more affordable housing and reducing racial segregation. And how the Biden administration and Congress can support the groups working to overcome these challenges. 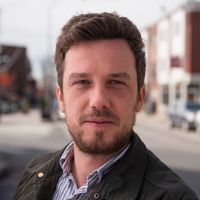 Jared Brey
Jared Brey is Next City's housing correspondent, based in Philadelphia. He is a former staff writer at Philadelphia magazine and PlanPhilly, and his work has appeared in Columbia Journalism Review, Landscape Architecture Magazine, U.S. News & World Report, Philadelphia Weekly, and other publications. He leads the Backyard newsletter on housing equity for Next City. Follow him on Twitter @jaredbrey. 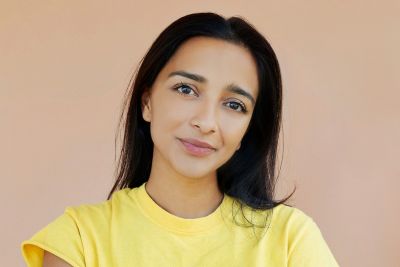 Tara Raghuveer
Tara Raghuveer (she/her) is the founding director of KC Tenants. She is also the Homes Guarantee Campaign Director at People’s Action, a national network of grassroots organizations committed to racial, economic, gender, and climate justice. Tara is an Australian-born, Indian-American immigrant who came to the US with her family in 1995 and grew up in Kansas City. 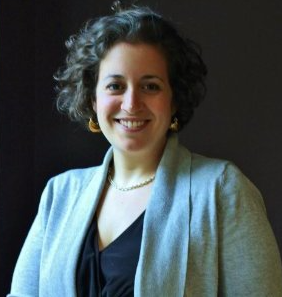 Sarah Saadian
As Vice President of Public Policy for the National Low Income Housing Coalition, Sarah Saadian oversees NLIHC’s broad congressional portfolio. Sarah previously worked with Enterprise Community Partners as a Senior Analyst, where she focused on appropriations for federal housing and community development programs. Prior to Enterprise, Sarah served as Policy Counsel at Rapoza Associates, where she worked largely on rural development issues. While a Legislative and Policy Analyst at the National Community Reinvestment Coalition, Sarah’s portfolio included expanding access to mortgage and small business credit. Sarah graduated from the University of Connecticut, School of Law after receiving her Bachelor’s degree from the University of Virginia. She has also been a member of the Virginia State Bar since 2009. 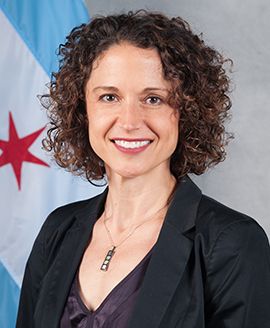 Marisa Novara
Marisa Novara was appointed Commissioner of the Chicago Department of Housing (DOH) by Mayor Lori E. Lightfoot in June 2019. Before joining the department, Novara served as a policy director for Mayor Lightfoot's transition team and was formerly vice president of the Metropolitan Planning Council (MPC). During her 8-year tenure at MPC, Novara designed and managed the Cost of Segregation project, a 2017 study that concluded how decades-old patterns of racial and economic segregation cost the Chicago region an estimated $4.4 billion in additional income each year. She also led the subsequent creation of the region's first comprehensive guide to a more racially equitable future, among other reports, studies and articles.