12 people have watched this webinar.

News that Patagonia’s ownership was transferred into a perpetual purpose trust has sparked so much conversation that it even trended on Twitter. But misinformation spread along with it.

Next City first reported on the model in 2019 and has covered its iterations. So what exactly is a “perpetual purpose trust” and how can it work for businesses both small and large? We’ve assembled a panel of the experts behind this movement. These leaders are making businesses that serve their communities instead of investors.

One bakery in the Bay Area adopted a perpetual purpose trust so it would always protect its homeless and formerly incarcerated employees. The Kensington Corridor Trust is using a version to ensure community ownership of commercial property. Meanwhile, players like Purpose Foundation and Forcefield Capital are empowering an ecosystem that supports more businesses becoming owned by their purposes.

RSVP now to join us for this special flash-webinar on September 28 from 1 p.m. to 2 p.m. ET. This webinar is to pay-what-you-wish to register. Pay any amount that you would like or nothing at all. Your contribution will be used to find even more amazing guests, cover hosting fees and organize events like this one more frequently.

Oscar Perry Abello is Next City's senior economic justice correspondent. He previously served as Next City’s editor from 2018-2019, and was a Next City Equitable Cities Fellow from 2015-2016. Since 2011, Oscar has covered community development finance, community banking, impact investing, economic development, housing and more for media outlets such as Shelterforce, B Magazine, Impact Alpha, and Fast Company. 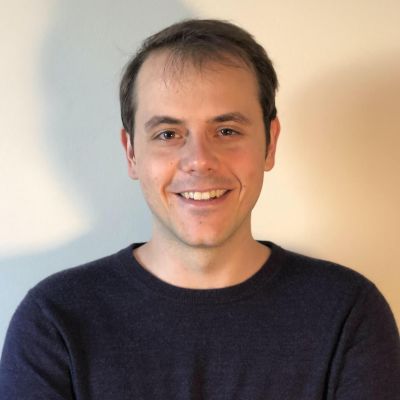 Derek Razo is co-founder of Common Trust, which helps business owners exit to their employees and community through purpose trusts. He is also a co-founder of the Purpose Foundation, an organization that does research and builds infrastructure to enable equitable ownership, governance, and financing models. He has helped dozens of companies raise mission-aligned capital and set up alternative ownership transactions, from early stage to exit. He holds a degree from UC Berkeley. 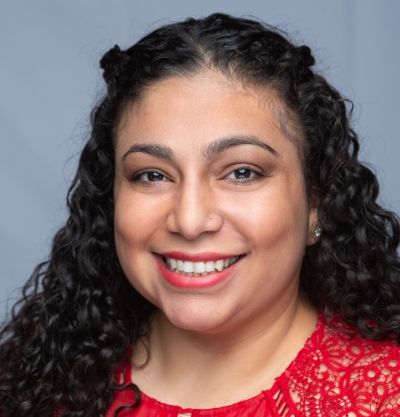 Adriana Abizadeh is the executive director of the Kensington Corridor Trust (KCT) in Philadelphia. The mission, duty and purpose of the KCT is to utilize collective ownership to direct investments on the corridor that preserve culture and affordability while building neighborhood power and wealth in Kensington.

With deep interests in public policy Adriana has taken every opportunity to utilize her privileged position as a nonprofit leader in order to speak out for what she believes in and to lift the voices of impacted community members. Immersed in policy initiatives, she has facilitated community collaboration to address the intersectionality between immigration status, housing, poverty, and race. 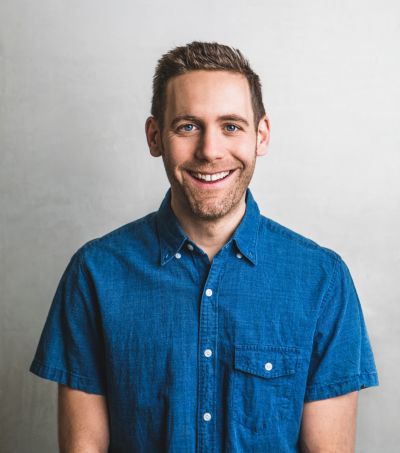 Peter Koehler is the Managing Director of Forcefield Capital, an alternative investment bank for mission-driven companies and an SEC-registered Broker Dealer. Peter and his team help business owners design and execute recapitalization, succession, and fundraising strategies that are aligned with their mission and that allow them to maintain their independence. Since 2018, Peter has also served as the Capital Strategy Advisor at Alternative Ownership Advisors, where he works closely with business owners who are interested in designing and implementing alternative ownership structures and succession plans.  Outside of work, Peter enjoys hanging with his family, camping, basketball, cooking, and really good conversations. 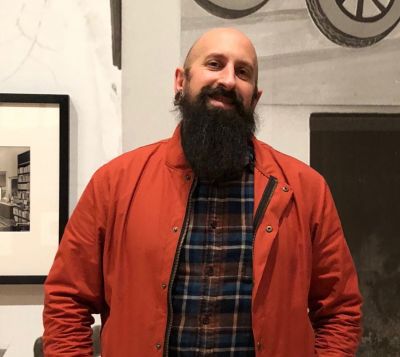 Matt Kreutz is the CEO and Founder of Firebrand Artisan Breads. Matt turned his lifelong
passion for baking and working in the food service industry into Firebrand in 2007. Growing up
in the kitchen, he spent hours helping his mom make meals for the family. At 14 he got his first
job in a bakery and fell in love with service and the people in the service industry.
Matt has a passion to create a great workplace culture of inclusion, hard work and service.
Matt believes that a company has the responsibility to its employees as well as the community
it serves. Being raised in a house where his mother went to jail as a teenager and having
experienced homelessness himself, Matt aims to make Firebrand a place where people can
create a better life for themselves, their families and their community.