Watch this two-part webinar series, produced in a partnership between Next City and The High Line Network, as we examine the unique intersection of art, design, and urbanism.

Join Next City for the second of two virtual conversations in our series, “The Future of Monumentality,” as we examine the past, present, and future of public monuments from the unique intersection of art, design, and urbanism. The speaker series, moderated by New York Times critic Salamishah Tillet, is co-presented in partnership with the High Line. 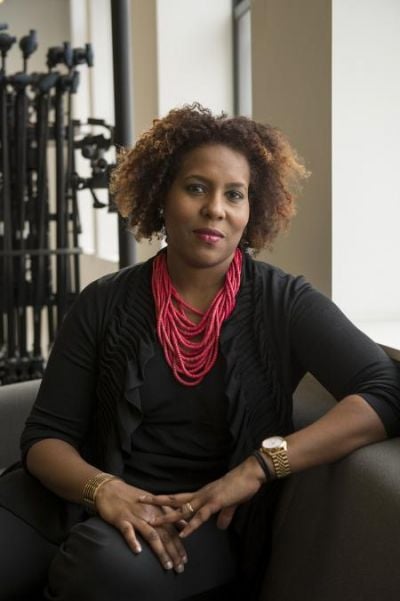 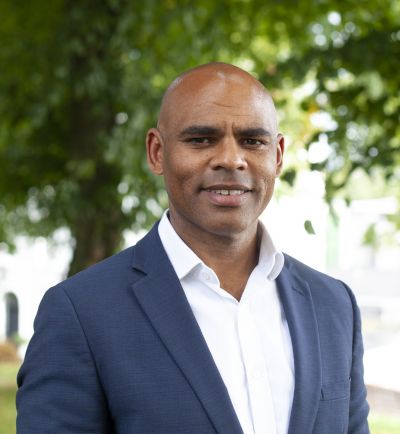 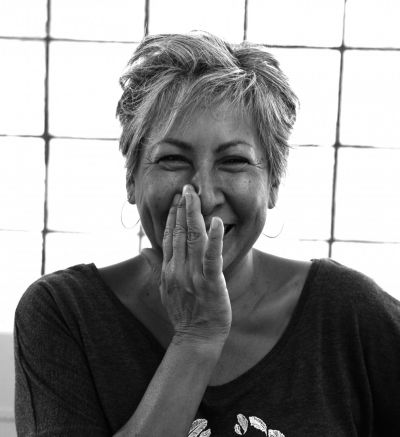