Confronting Our History Through Art, Education and Finance: Register now for the virtual workshop and to receive our special issue magazine, “The 20 Best Solutions of 2020.”

COVID-19, a deadly pandemic that has disproportionately struck Black and Brown communities. We are centuries into the equally pernicious plague of police violence toward unarmed Black Americans. Both realities are grounded in structural white supremacy. Both have made plain the pervasive inequity baked into the American Experiment. As our moderator, Andre Perry, says in his book, “Know Your Price,” “The deliberate devaluation of Blacks and their communities has had very real, far-reaching, and negative economic and social effects. … But there is nothing wrong with Black people that ending racism can’t solve.” The 2020 murders of George Floyd, Breonna Taylor, Rayshard Brooks, and numerous others have forced a confrontation with racial injustice. The conversations, the anger, the protests aren’t new; but these events lend them renewed urgency. How must we meet this moment, and move forward as one? Join Next City as we explore three specific responses to this reckoning with racial justice. 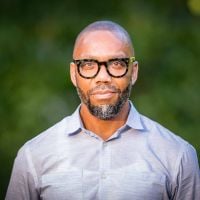 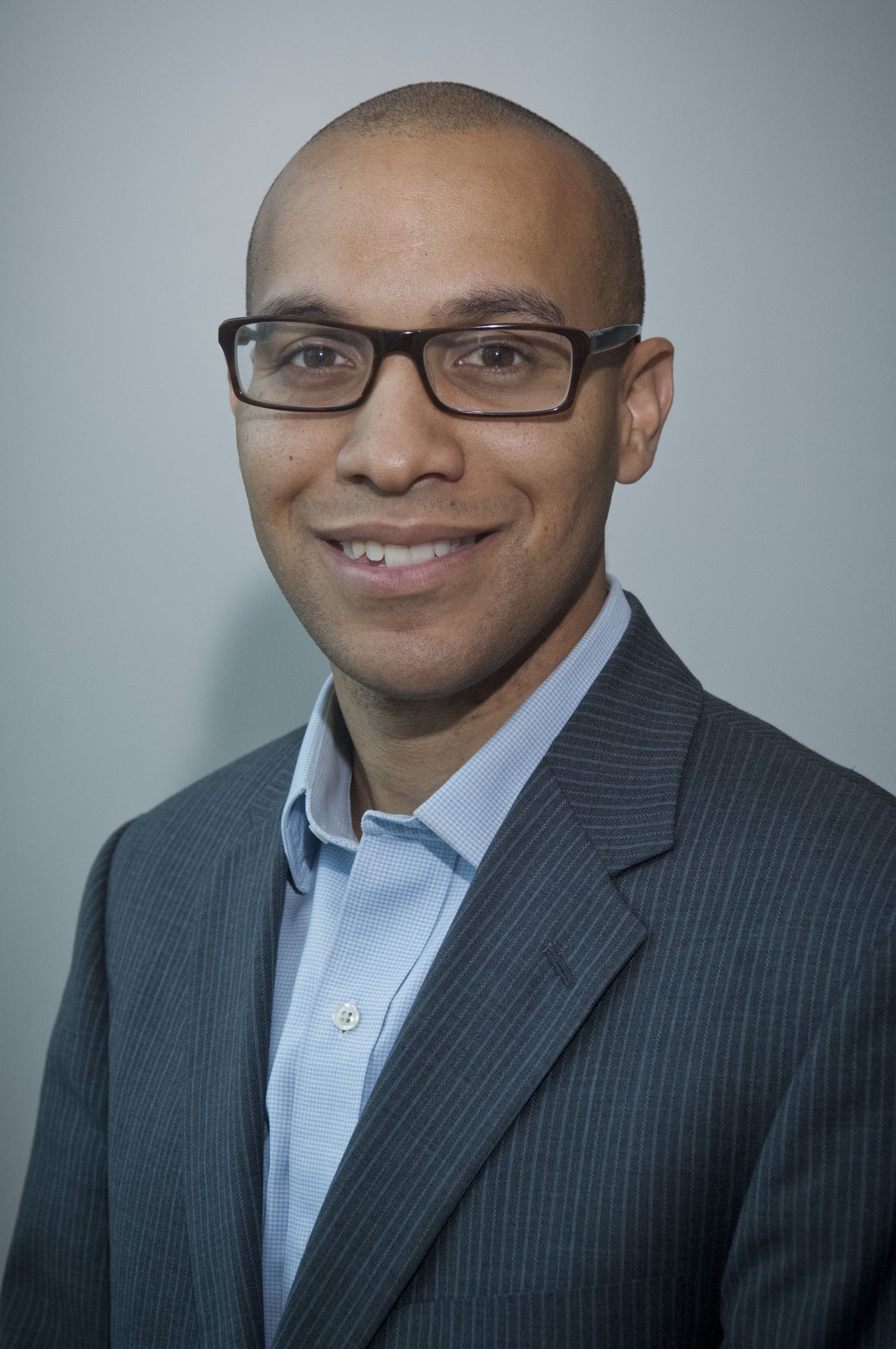 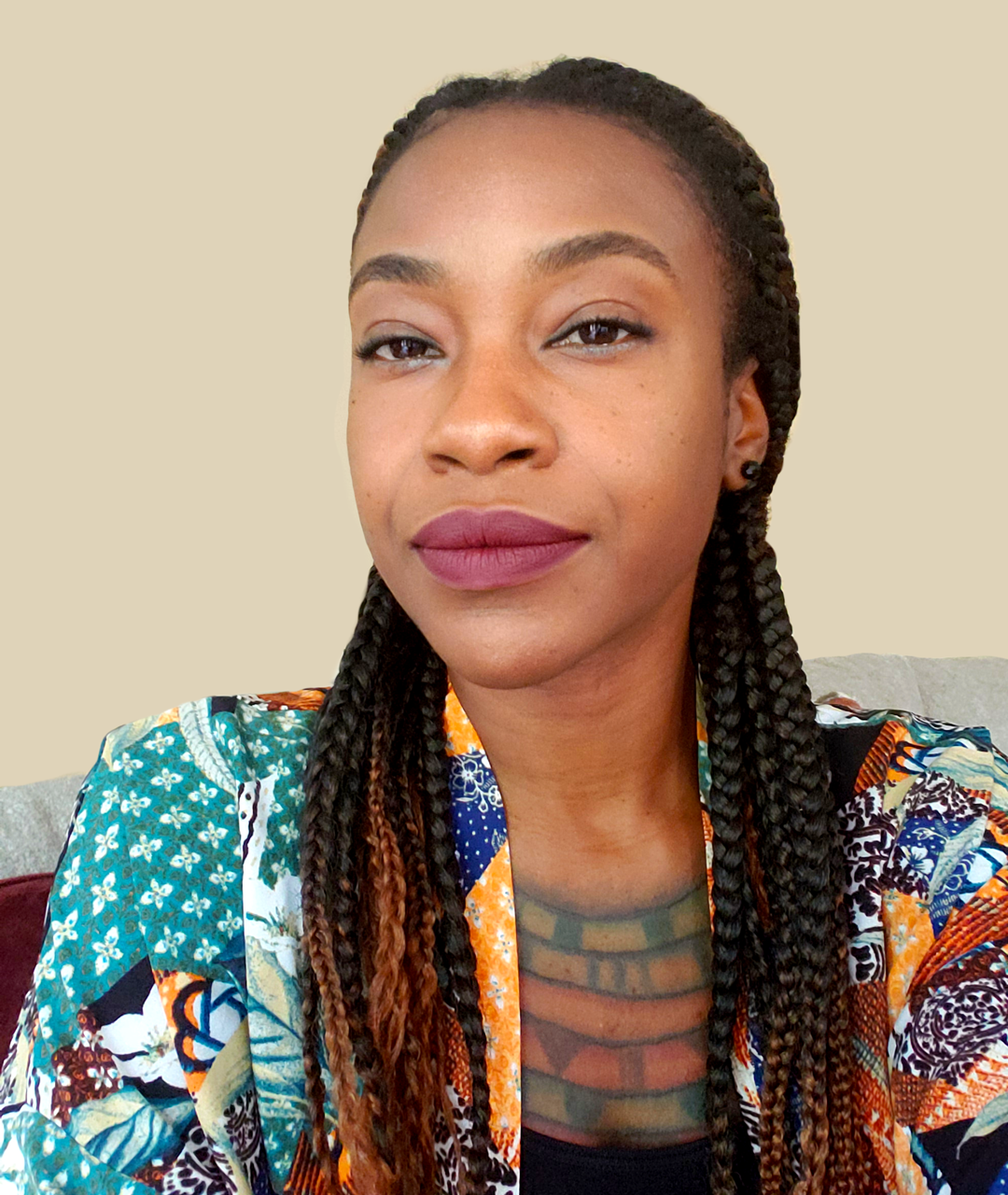 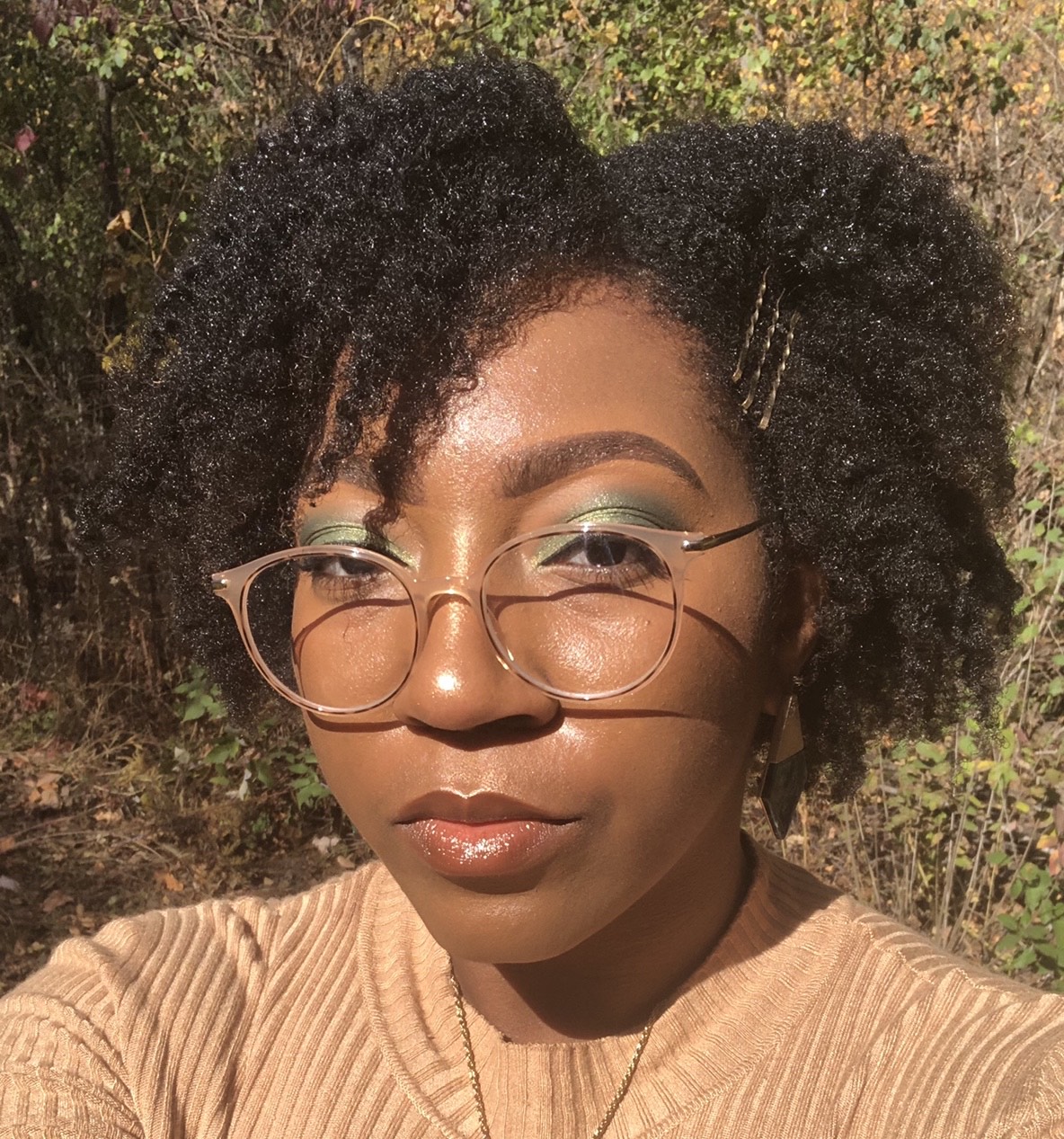 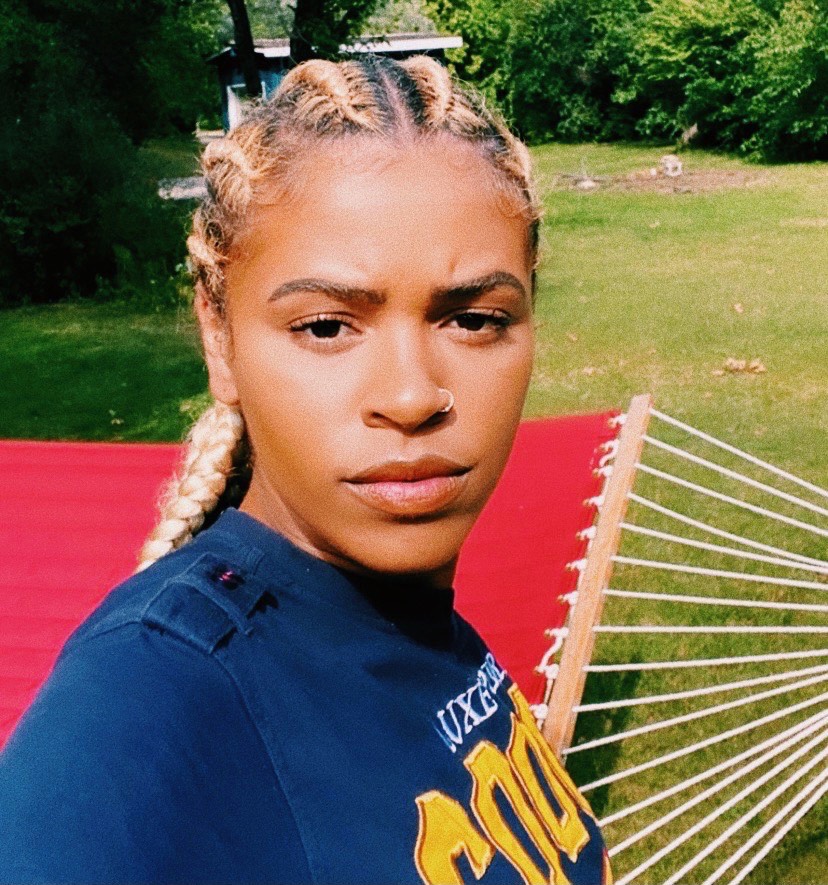 Leesa Kelly, Memorialize the Movement
Kenda Zellner-Smith, Save The Boards Mpls
Leesa Kelly co-founded Memorialize the Movement in Minneapolis during the racial justice protests of Summer 2020, starting a GoFundMe page to get support to preserve and store artistic representations of the fight for justice once businesses removed the plywood coverings upon which murals of grief, anger and hope had been painted. Kenda Zellner-Smith started a similar Twin Cities movement called Save the Boards. They've since joined forces as Save the Boards to Memorialize the Movement, and have now partnered with the Minnesota African American Heritage Museum & Gallery to preserve the art in an exhibit.

Solutions of the Year Is Supported By
Major Sponsors