Partner Program With Shelterforce: Taking the ADU Model to the Next Level

Enabling ADUs to become a local tool for housing affordability and racial equity.

Accessory Dwelling Units, or ADUs, have burst onto the housing scene as a way to create “gentle density,” allow people to age in place, and provide cash flow to lower-income homeowners. More and more places are legalizing their construction, but that is only the first step. In this webinar you’ll hear from four people who have worked on both the policy and program side in various communities across the country, from the Bay Area to Durham. They’re working to refine the requirements and set up financing, incentives and support systems that not only enable ADUs to actually be built, but also to be affordable and forces for increasing racial equity.

This session is part of Next City’s Solutions of the Year, a multi-day virtual convening of seven sessions that will frame the conversation for 2023. 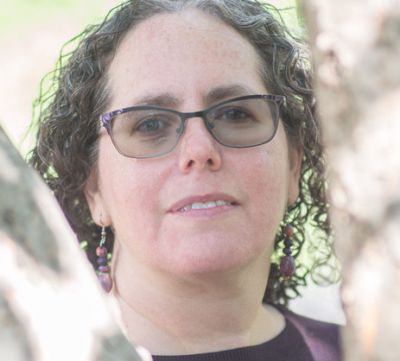 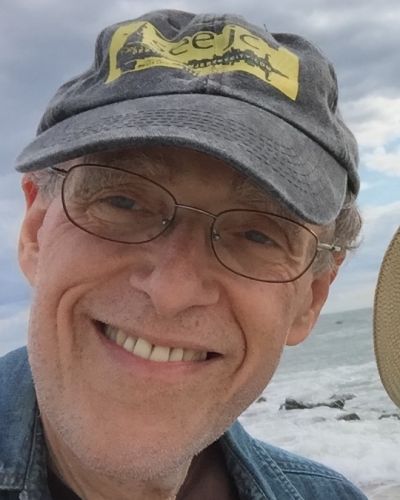 Harold Simon, Essex Community Land Trust
Harold Simon joined Shelterforce in 1993, when he became the editor. In 2009, he became the publisher, then retired in 2020 after 27 years. In 2007, Harold conceived and helped form the Community Asset Preservation Corporation of New Jersey, a regional nonprofit remediating foreclosed properties. In 2010, he launched the Essex Community Land Trust, which began operation in 2011. He is a board member of HANDS, Inc. in Orange, New Jersey, board president of ECLT, and on the Montclair Housing Commission in New Jersey. He helped write the Montclair, New Jersey, ADU ordinance and the New Jersey ADU bill, currently in review. 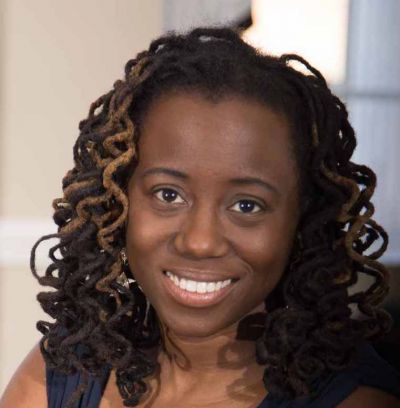 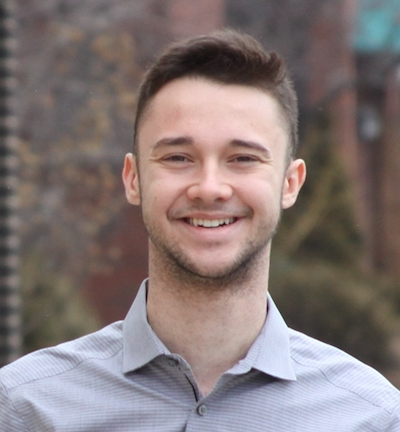 Robinson Markus, General Manager, Evanston Development Cooperative (EDC)
Robinson Markus is a founding worker-owner and the General Manager at Evanston Development Cooperative (EDC), a worker-owned cooperative focused on designing and building sustainable, inclusive neighborhoods. Robinson played an integral role in Evanston's ADU code reform. Since then, the cooperative has built Evanston's first affordable ADU, secured one million dollars for a two-year pilot to perform climate-resilient retrofits of affordable housing, and is currently leading an initiative to implement pre-approved, model ADU plans in partnership with the City of Evanston. Previously, Robinson researched the effects of the Great Recession on historically redlined Evanston neighborhoods at Northwestern University. 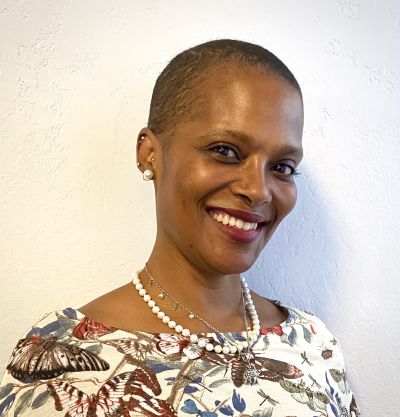 Nikki Beasley, Executive Director, Richmond Neighborhood Housing Services, Inc.
Nikki A. Beasley is the Executive Director of Richmond Neighborhood Housing Services, Inc. She joined the organization in 2016 after retiring from a 25-year career in banking and financial services. Although new to housing, she had a strong affinity to community and service. Because of her leadership, RNHS has doubled its property management rental portfolio for low to moderate-income families through multifamily acquisition; established the organization’s Changing the Narrative of Homeownership Initiative; started the Lender Ready program in 2017, assisting over 100 new first-time home buyers secure ownership; established RNHS Money Matters monthly series; and became small site infill developers in 2018.

Through its mission and focus to lift up homeownership as a tool to address housing needs, RNHS has emerged as a leader in the housing conversation throughout the Bay Area and region. Beasley and her team advocate for tenant and landlord rights, consumer affairs and fair housing, and work with municipalities to address zoning and create equitable programs for residents. 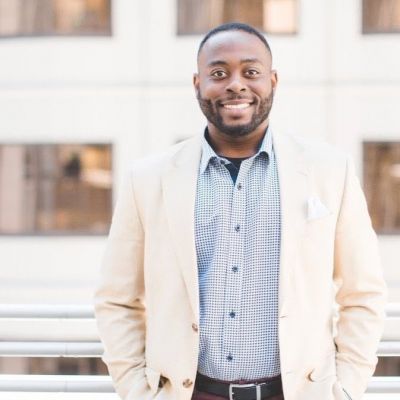 Domanic Green, Real Estate Project Manager, Richmond Neighborhood Housing Services, Inc.Domanic is a non-profit project/program management and real estate professional who is a huge advocate for real estate development and ownership as forms of wealth building and community empowerment. Domanic’s lived experiences have allowed him to foster an immense interest in affordable housing development and shared equity homeownership. He is deeply rooted in and passionate about education as a passport to one's higher self and varying levels of self-awareness. In his spare time, Domanic enjoys reading on the topics of finance, real estate, and entrepreneurship as well as getting in a workout, and volunteering in his local communities. 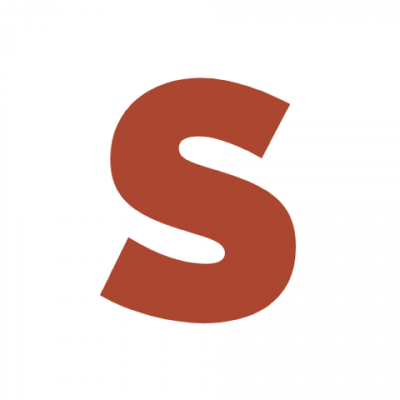 By registering for this webinar you are agreeing to have your information shared with the sponsor.