How The City Of Evanston Is Paying Reparations

3 people have watched this webinar.

How The City Of Evanston Is Paying Reparations

The Restorative Housing Fund adopted in 2021 by Evanston to address and rectify the city’s racially discriminatory housing practices has sent its first reparations payments to residents. Could it be a model for other cities?

So far the first round of funds, which total $400,000, have been dispersed to 16 Evanston residents who each received $25,000. Although participants haven’t received direct monetary compensation, the funds are dedicated to home improvements, mortgage assistance, or a downpayment that is managed by the city.

In this webinar, Robin Rue Simmons discusses her work as an alderman in Evanston and how during her tenure she championed legislation that allowed for The Restorative Housing Fund, as well as the challenges and successes that came with getting the project off the ground.

Simmons now runs the nonprofit First Repair and promotes local reparations policies around the country. She says funds in Evanston are meant to “repair the wealth that was stripped away through housing, opportunity, and home equity.” And while some residents and critics say the parameters are too narrow to be called reparations, Simmons says, “Our thinking is that we don’t wait until there is the perfect harm report, or the perfect conditions or the absolute answer to repair. Reparations are a complex and protracted process that must start now. It is an emergency, the conditions of Black America and Black Evanstonians are an absolute emergency.” 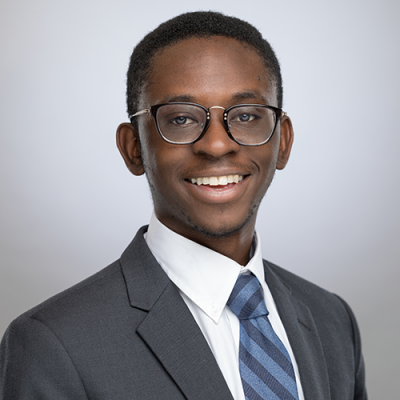 Host:
Trevor Smith (he/him) is a writer, researcher, and strategist focused on racial inequality, wealth inequality, reparations, and narrative change. He is currently the Director of Narrative Change at Liberation Ventures, a field builder fueling the movement for Black-led racial repair. He is also the creator, curator, and editor of Reparations Daily (ish), a newsletter dedicated to uplifting the latest reparations-related news from across the globe. His research and writing on reparations have been published in academic journals like The Review of the Black Political Economy and major media outlets like Business Insider, USA Today, and TIME Magazine. He received his B.A. in Journalism from American University and his Masters in Public Administration from New York University. 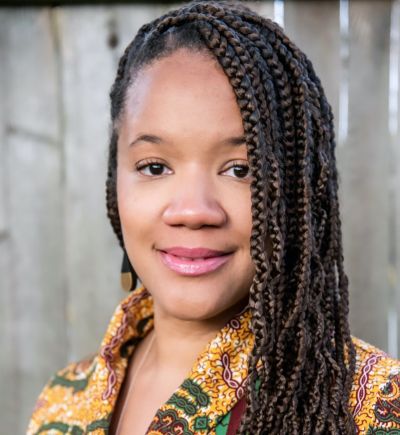 Guest:
Robin Rue Simmons is the Founder and Executive Director of FirstRepair, a not-for-profit organization that informs local reparations, nationally.  She is the former 5th Ward Alderman for the City of Evanston, IL, where she served from 2017-2021 and led the passage of the nation’s first municipal-funded reparations legislation.  She laid the foundation for her life’s work in 1998 when she became a residential real estate broker helping young adults begin to build wealth through homeownership.  Rue Simmons has also launched and operated multiple businesses, including a construction company that employed Black tradespeople and developed dozens of affordable houses throughout Evanston.  Most recently, Rue Simmons was the Director of Innovation and Outreach for Sunshine Enterprises, a not-for-profit that has supported over one thousand entrepreneurs to launch or grow their businesses.  Rue Simmons is a commissioner of the National African American Reparations Commission (NAARC), a member of the Legislative Committee of the National Coalition of Blacks for Reparations in America (N’COBRA), a member of the Evanston City Council’s Reparations Committee, and a board member of the Evanston not-for-profit Connections for the Homeless.  Rue Simmons has received numerous awards for her reparations and other public service work and has been featured in numerous national and international publications including The New York Times, The Washington Post, National Public Radio, The Guardian, Nightline, and CNN.  Rue Simmons was born and raised in Evanston’s segregated 5th Ward, where she lives and serves today.