17 people have watched this webinar.

Watch this webinar with the founders of Buscada as they discuss how collecting oral histories spurred a valuable exchange between organizations and their neighbors.

“Many communities claimed this site and imagined divergent futures for it,” Buscada's website says. “Our Layered SPURA project created new spaces for dialogue about this future.” 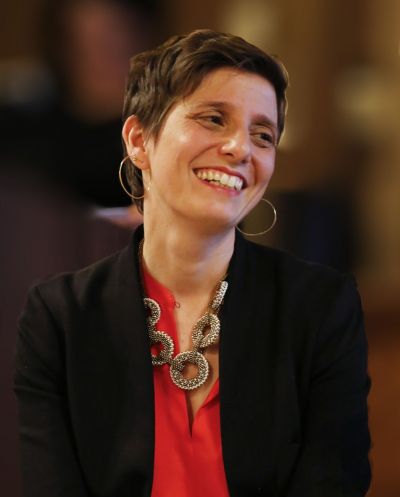 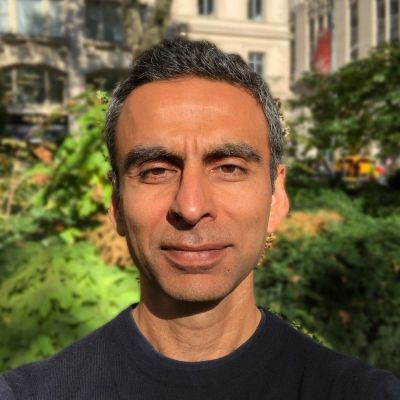