Rachel Somerstein visits Refuge, Five Cities, an exhibition of photography that explores the relationship between past and present and order and disorder in five Middle Eastern cities. 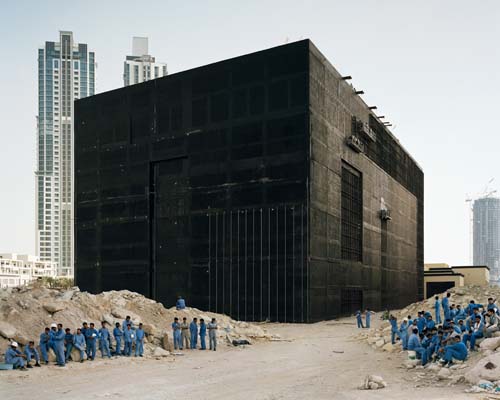