Next American City is up for an award for “Local Print Publication That Beat The Odds and Did Great Things In Their Struggling Medium This Year.” And maybe it’s time to look back on some of the coverage we did in 2009 on that yucky mess called Old Media. 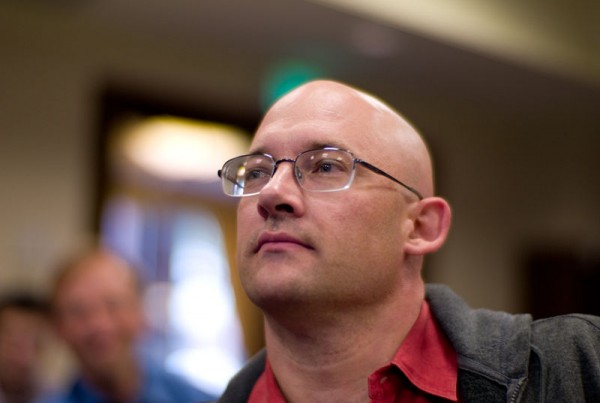