As recent census estimates indicate, the city of St. Louis continues to lose residents. Though there are people looking for a more urban lifestyle in the city, their attitudes are more than offset by those who leave. How can the trend change? 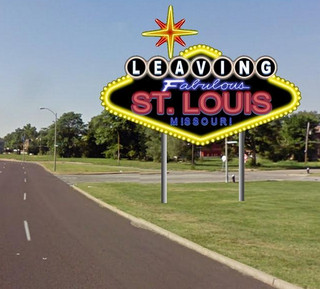