As data from Washington, D.C.‘s bike share system becomes available to the public, researchers in the District and other cities can find out where to place new stations, or move existing stations, to make the system as efficient and sustainable as possible. 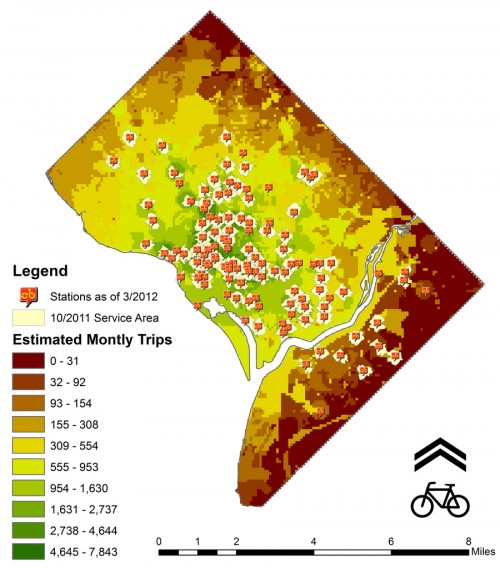