The American Planning Association recently released their choices for the best American streets, neighborhoods and public spaces of 2009. People love lists — but is this one presenting anything new? 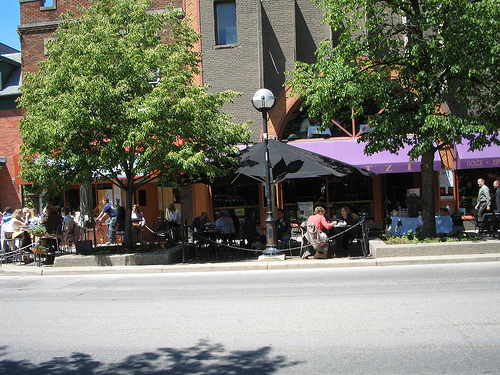 LEARN-ing to Sustain a City’s Culture and Character