In her column, The Tipping Point, Hamida Kinge explains that there are 57 water quality trading programs worldwide — none of which you know about. 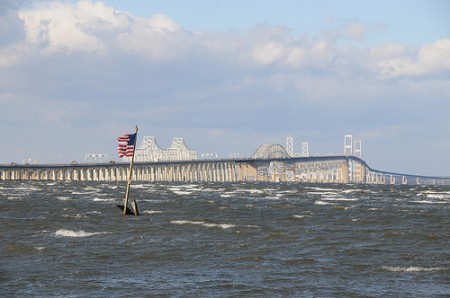 How Philadelphia Has Tried to Address Water Debt

How the Cuyahoga River Got Its Otters Back