Continuing the conversation about the neighborhood where she works and lives, Diana Lind asks what to do about Washington Square West’s prostitution problem and its consequences. 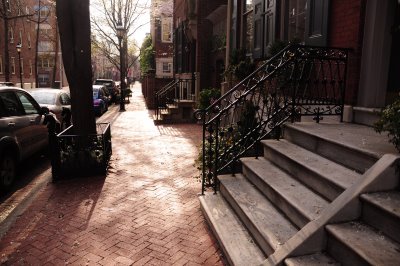 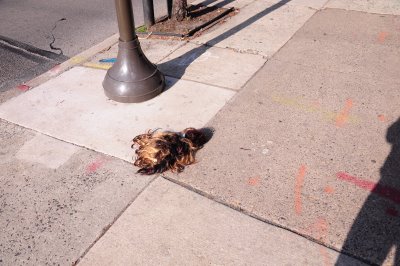 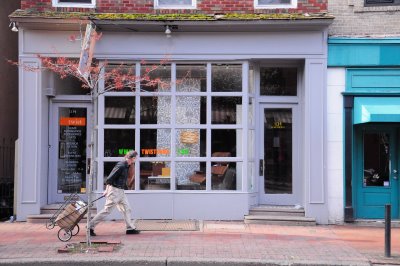